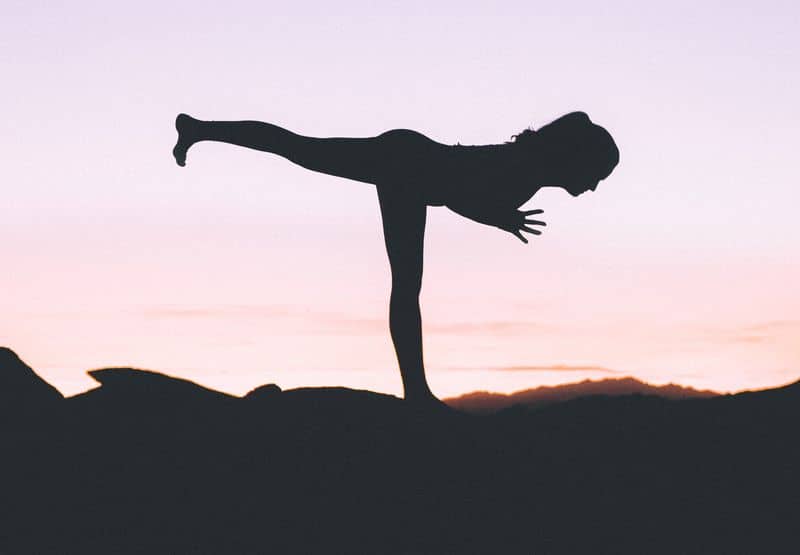 Many people imagine that yoga is all about bending and twisting the body, as it is what Medias shows to people. However, yoga is more than bending and twisting the body, yoga focuses on going inward and concentrating on the thoughts in the subtle level, to achieve the extraordinary things in life. Many ancient yogis and modern yogis describe yogic power as the ability to evoke out the hidden potential with the human being.

There are umpteen of yoga teaching and practices available throughout the world. In a bid to evoke out the yogic power within the self, it is of utmost importance to choose the congenial yoga practices in your life. Yogis have attained beyond the limitations of the human being by cultivating yoga in their daily routine thus evoking out the yogic power. Many works of literature blatantly say that no human being has not attained the full potential of their mind, body, and soul. Yoga is the superpower that acts as a catalyst to go beyond the mortal power and evoke the mystic or yogic power.

In this article, we will delve into mysterious things that have been done in the past through yogic power by the rishis and maharishis.

Survive on air through yogic power

Pranayama is what yogis’ resort to nullify the physical nourishment. Yogis strongly believe that the human body is the mirror of the minds and there is no need to depend on the foods to survive for a few days. However, how could this become a reality? Yogis depend on the simple principle of going into deep relaxation by subsiding breathe. By practicing such a mind slowly starts to become less aware of human consciousness, time, and energy. For instance, people resorting to such starts to feel the hours of meditation seem only of a few minutes or seconds.

The simple principle of avoiding the physicality by plummeting the metabolic activity can do some magic thus results in low physical activity and thus slow pulse rate and respiration. In such states, the body does not require any sorts of physical nourishments.

Some yogis like Yogi Prahlad Jani had lived for more than 70 years without resorting to foods and drinking. There is a lot of documentary on Yogi Prahlad Jani to verify his claim. So, the yogic power is amazing. Start follow the yoga path from today.

Acquaintance with the past lives

Yogis know past lives too. Due to the simple, yet inquisitive questions like ‘WHO AM I?’ WHAT IS THE PURPOSE OF MY LIFE? WHY DID I COME TO THIS EARTH? and the quest to answer takes the spiritual journey to the interesting mode of knowing the past lives. Nevertheless, it requires a high level of concentration and the ability to bestow time, energy, and focus. Using the spiritual practices, which they follow religiously, takes them beyond the physicality that ultimately amazes the normal human being with the truth.

Embracing death with the exactness of time

Did you know a seasoned yogi could choose the time to leave this mortal coil? Death is inevitable truth and seasoned yogis can take control of the time and place of their death in a bid to attain the Mahasamadhi. They could consciously leave the mortal coil. Some of the prominent Yogis in the past have left their mortal coil consciously. The list includes Yogi Paramahansa Yogananda and many others.

Control over nature through yogic power

Living for a longer period

Yogis can defy gravity and can levitate in the air for a longer period. This is possible due to the supply of oxygen to every cell through Pranayama. The experience of feeling light comes into action after being oxygenated thoroughly. Certain works of literature that claim yogis can levitate for hours on end.

In the past, Yogi has been able to meditate for months in extreme weather conditions. Yogis meditate at high altitudes and they are not affected by the cold conditions. It is all possible due to the yogic power. Yogis can take control of their minds and body also. They can control to the extent that they can regulate their body temperature to tolerate the extremities.

The healing is possible due to yogic power.

Yogis can remain celibate for the whole life