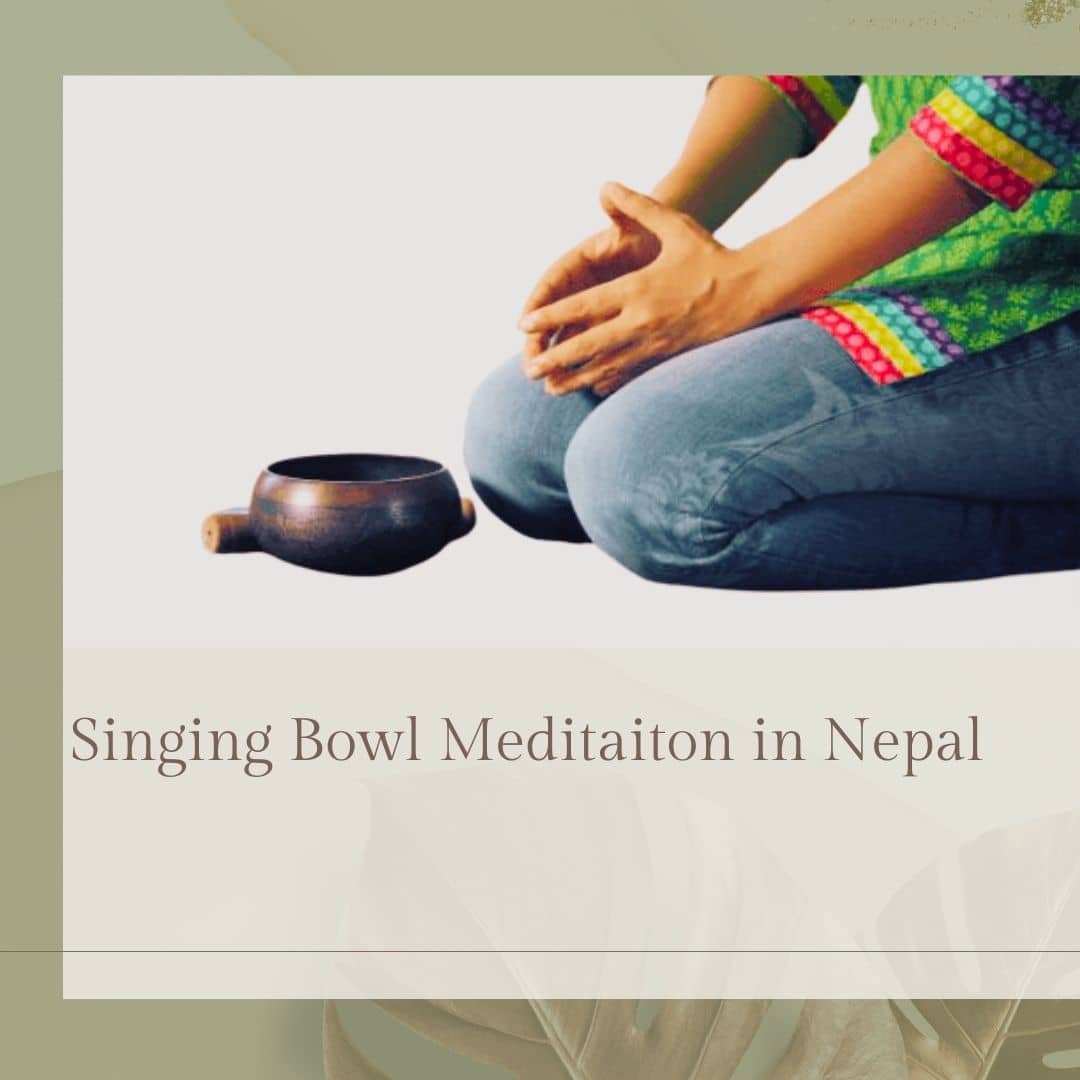 Sound healing has been a division of antique medicine techniques in different parts of the world including Tibet and Nepal. Music therapy also has a history during ancient Greece. Sounds and songs were used to heal psychological maladies. However, a clinical report presents that the therapeutic use of singing bowls can only carry out as a helpful treatment. This can be learned in the sound healing training course.

Music has been long used to raise morale in soldiery, increase the efficacy of people perform quicker and more fruitfully. Sound and music are also good to clear negative energy and the wicked spirits by chanting.

Though the ultimate meditation is beyond sound, the earlier phase of meditation has different phases and stages. Making sound waves as a part of the concentration point meditation level can be deepened. Regular sound meditation is proved to awaken spiritual awareness and lower down anger, depression, headache, tension, stress, fatigue, anxiety, and various psychosomatic diseases.

Sounds are vibrations that can be sensed with ears. Sound vibrations travel through the air. The type of sound emitted from a singing bowl is good for human health.

The pitch of sound plays important role in singing bowl meditation. Pitch is the grade of a sound guided by the pace of oscillation creating it. It can be understood as the estate of highness or lowness of a note or tone. Pitch is the stage of a solitary sound in the entire limit of sound. According to the rate per second of vibration of the sound waves creating them, sounds are with higher pitch or lower pitch. A low frequency [e.g., 48 Hz, hertz (cycles per second)] is known as a low pitch and a high frequency (e.g., 910 hertz) as a high pitch.

People have long been using standard pitches in Western music to ease tuning among different performance bands. Customarily a′ more than middle C (c′) is accepted as a referral pitch. In 1939 AD, the present standard pitch of a′ = 440 Hertz was embraced. The degree of the pitch has an impact on the human body and mind. In the singing bowl healing course, you will find the perfect level of the pitch for treating various diseases.

since we need to take benefit of singing bowl meditation, you need to know what is its terminology and how to observe the sound produced by the singing bowl.

The volume is the degree of audibility- how noisy or silent the sound is. The correct level of volume is very important during singing bowl therapy and training.

It is the character or quality of a musical sound or voice as distinguished from its pitch and intensity. The timbre of the singing bowl has been found to harmonize mind, emotion, and feelings. This is also an important factor we need to know before going in singing bowl meditation and singing bowl training.

They are a kind of electromagnetic emission of light having wavelengths longer than infrared rays in the electromagnetic spectrum. They have lower frequencies than microwaves; 300 gigahertz (GHz) is their highest frequencies and 30 hertz (Hz) is the lowest. There are varieties usages of radio waves such as- for standard broadcast radio and television, cellular telephony, shortwave radio, navigation control, air-traffic control, remote-controlled toys, etc.

Infrared radiation (IR), or infrared light, is a variety of imperceptible blazing vigor to human eyes but can be felt as heat. In fact, each tangible in the universe radiate some degree of IR radiation, but the sun and fire are the most distinct sources.

AM (amplitude modulation) and FM (frequency modulation) are kinds of coding (modulation). The sound of the broadcast things, generally received from a radio studio is deployed to modify (adjust) a carrier wave of a particular frequency to broadcast the sound. According to telecommunications to electronics, modulation is the procedure of changing one or more characteristics of a regular wave pattern (known as carrier signal), with a segregate indication called the modulation signal that ordinarily holds data to be passed on.

Term of Musicology and Ethnomusicology

Musicology: Musicology is the study of music, tone, melody, etc. as a scholastic subject or branch of knowledge, as specific from training in exhibition, or performance.  This also includes scientific study and academic research and exploration into music.

Music: Music is a sound produced from human, non-human or instrument managed to create, euphony, the beauty of form, harmony, and manifestation of feelings and emotions.

Sound: Sound is a vibration that travels through the air or some other media which can be heard through the ear.

Melody: Melody is an arrangement of individual notes that is musically gratifying. It is a leading part of harmonious music.

Human Senses and Aliveness: There are five human senses- smell, touch, taste, hearing, and sight. The sixth sense is said to be intuition. The aliveness of senses means the capacity to perform normal and specific functions by the sense organs. This happens when the body is healthy and the mind is peaceful. The aliveness of senses happens when one can remain mindful. Aliveness is directly proportional to awareness. Aliveness is about the awakening of the faculty of consciousness. Proper music has a positive role to promote the aliveness of the human senses.

During Singing Bowl Meditation, we need to know the melody of sound so that an individual harmonize with his internal and external sound.

Folk music is traditional and normally georgic music that was initiated and move through households and another tiny communal assortment. Folk music typically exists in viva voce form, like other folk literature. Rather than pore over it is found out through hearing. It is practicable with the perspective that it is connected with ceremonial activities, basically in a rural area.

Circle of Perfect-Fifth: The pitches are coalesced by the circle of fifths in a hierarchy of perfect fifths, normally in a circle with the pitches (and their congruent clefs) in a clockwise distention. The circle-top sets forth the key of C Major, with no snappy or oblate. Proceeding clockwise, the pitches ascend by fifths. The principle of singing bowl lies in perfect firth so it is very important for During singing bowl meditation.

A tone is a type of musical sound heard in a note, or in a voice, or available in written form. An article is an objective, but a song brings up all types of feelings and emotions, relying on the tone. It creates and presents the mood and attitude of literary work.

A mode in music is a kind of musical scale joined with a cluster of specialty melodic, rhythm and harmonic patterns.

Folk Tune: It is the traditional melody of a folk song. It is one of the popular vocal or instrumental.

Isochronic tones: They are single tones in music that come on and off customary, uniform ranged gaps. This gap is normally short, emitting a beat that’s similar to rhythmical pulsing. They are usually connected in other sounds, like nature sounds or music.

Monaural Beats:  It is a brainwave entrainment with a single pulsing beat. Its sound is a ‘click’ or pulse, produced by coinciding with two tones emitting from a single speaker. It is acquired by employing the identical amplitude-modulated stimulus to both ears concurrently.

Binaural Beats: The human brain processes a beat at different variations of the frequencies which play an important role during the singing bowl meditation, when two tones are heard, one in each ear that are with minor differences in frequency. This is known as a binaural beat.

Daily, we have 1 hour of SInging bowl meditation class. The way we do is we make the singing as a medium to go inside and after that, we start listening to our inner sound. The main approach is, we start our meditation through sound and try to go beyond the sound.