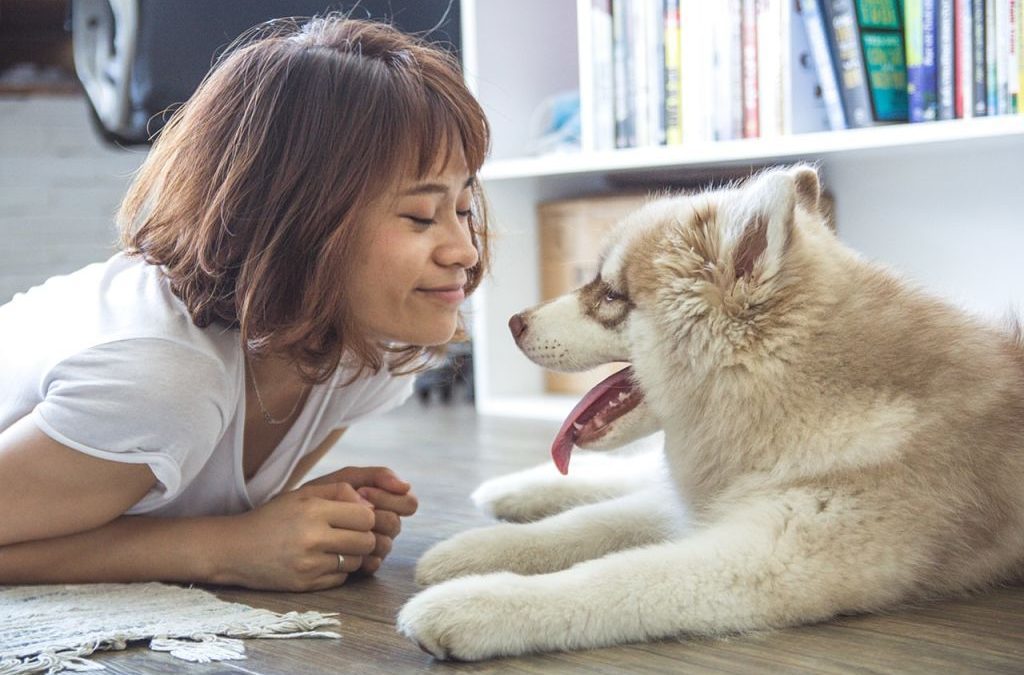 If you practice yoga regularly,  you will notice that many of the yoga asanas with animals name and are given with the positions of creatures found in nature. Yoga-Asana (Yogic Posture), third limb of Astanga Yoga, provides not merely health and fitness but it is a gateway to realize of becoming different creatures and forms. The old spiritual literature states that an organism has to pass different 84, 00,000 lives. It includes varieties of herbs, shrubs, trees, aquatic animals, land animals, birds, insects, microscopic organisms etc.

The principle of asana states- each asana resembles a form of a creature among the eighty-four lakhs creatures. A yoga practitioner remains in the particular asana for a certain duration which helps to gain the experience of becoming the particular creature that the asana has resembled. During the performance, the yogi realizes that the spirit remains unchanged while changing the forms of the body. As the practice deepens he realizes that the same spirit travels to different forms of creatures. The understanding reveals that life and all its activities are part of the divine natural action manifesting and mobilizing in the form of human beings.

Thus, those asanas are named after the name of non-living things; yet, those asanas can also reflect each living creature. It is also said that human beings while practicing asanas realize not only becoming a living creature but also try to realize of becoming non-living things. Besides, he realizes of becoming some legendary heroes and sages. The asanas that resemble legendary heroes give the courage and brevity; while the asanas that resemble the sages offer the wisdom and knowledge.  Some asanas are also named after Hindu God; some rename it the Avataras or incarnation.

While performing asanas, the human body enters upon many forms corresponding manifold of creatures. His mind will be trained not to disdain any creature. The Yoga asana also teaches to keep a friendly and harmonious relationship with all creatures. He knows that throughout the entire expansion of creation from the lowliest micro-organism and insects to accomplished sapient there is the presence of same universal spirit and breath the same which possess countless forms. He also understands that the highest form is Formless. The Unity in universality will be revealed. Thus, a yogi can experience the different forms of this universe.

The Yogi experiences different changes and sensation on the body during the practice of asana. In his heartbeat and rhythm of his respiration, he recognizes the flow of the season. The body is itself a divine temple. The human body includes the entire system of creation. Whatever he feels within the framework of the body, they are the manifestation of the Universal truth of nature. Through this, he understands the law of nature. He starts understanding the meaning of each form and change. Through different forms of asanas, a yogi will perceive the world from various angles.

The universe composes eighty-four lakhs creatures. The yoga asanas are the practice of realizing of becoming those creatures. It seems impossible to practice those all asanas. However, getting the mastery of single asana, the yogi can get the benefits of all other asanas. To get the mastery on an asana, the yogi has to stay on an asana for 3 hours 36 minutes. However, Sadaguru has retold that one can get mastery over an asana by remaining on the asana for the duration of 2 hours 30 minutes.

Thus staying on the particular asana till that duration without movement in a pleasant manner, one can attain perfection. At this time dualities like gain and loss, victory and defeat, fame and shame, pain and pleasure etc. disappear. However, it is not easier to practice till that duration. So, it is better to practice different asanas for one minute, two minutes and more. Gradually, he needs to increase the duration of asana.

During the practice of asana, the practitioner must try to develop equanimity observing the respiration and body sensation. This will deepen the experiences. Practicing different asanas in this way, the capacity of performing the asana for a longer duration increases. One day the stage arises, that the practitioner achieves accomplishment on asana.

The asana can also be understood in another dimension. Asana is a pose or posture or gesture. If you sit in one way, that is an asana; if you sit in another way that is another asana. So, asanas are innumerable. Among them, eighty-four asanas are considered as fundamental asanas. The poses and gestures change according to the mood of a person. If you are happy, you will make the pose of the body in a certain form.

If you are sad, the pose will get change. For every mental situation, the body will change the posture. Asanas are the conscious converse to get the body into the different posture. This consciousness along with asana will lead the human to the experience of becoming each creature as per the asana and elevate towards the higher level of consciousness. If you like the post on yoga asanas with animals name you can share the post or you can subscribe our other regular post on yoga and meditation.