What is Forrest yoga 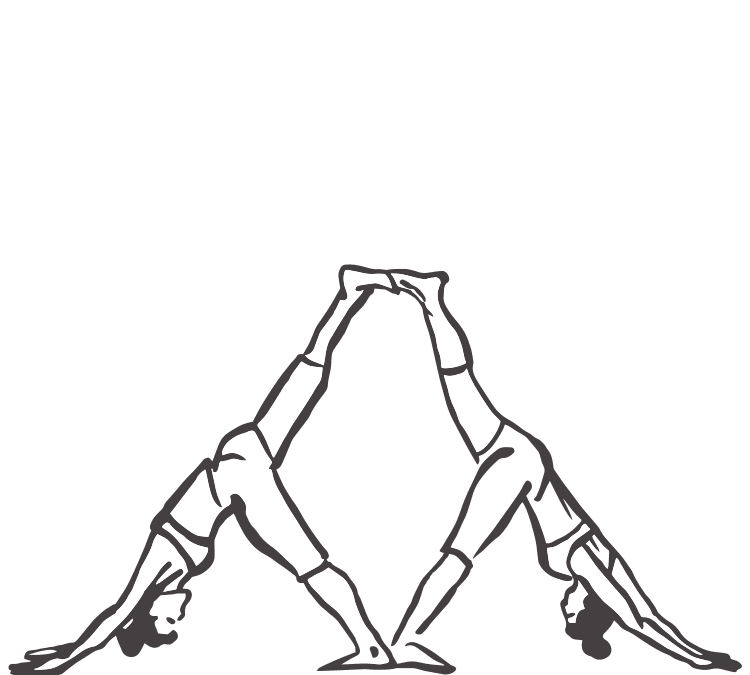 What is Forrest yoga?

Thousands of years ago yoga came into existence. From its creation time and ages have come a long way. Also, in those periods some masters and gurus have either modified yoga for better efficiency or even introduced some new forms.

The four pillars of forrest yoga are:

Breath is for the air element of the body. Breath connects air with the body. Strength is the in durance and power within the body. Integrity watches the emotional part of the body and spirit is the pillar of freedom of mind and soul.

Some of the basic moves of Forrest yoga are:

Deep breathing is most common as well as important move in most yoga forms. To do this one need to take a deep breath filling your belly then slowly releasing the air. The technique is done while resting in a comfortable position.

Ujjayi breathing is done by first sitting in a comfortable position. Then one must close the mouth and constrict the throat to make rushing sound similar to snoring sound.

Another move of Forrest yoga is expanding ribs. To do this one must Cross the hands so that your right hand feels your left rib and vice-versa. Then expanding the ribs with taking in the air slowly. Holding one two seconds and slowly release the air.

To do active hands of Forrest yoga stretch either hand fully even the fingers away from each other. Holding for few seconds and releasing it. Then same process is repeated with another hand.

For active feet step on the ball of your right feet, with almost 60% body weight inhaling the air and stretching the toes. Then while exhaling step with your complete feet letting go of the stretching toes. Then try the same process with other leg.

In telescope Ribs of Forrest yoga, first the hands are placed at either side of ribcage. Then a long deep breath is taken in to lift rib cage away from the belly. Then slowly the breath is released after holding for few seconds.

One hand is placed at the belly and other at the tailbone in this move of Forrest yoga. Take a long breath and releasing the breath with little pressure tuck the tailbone. This releases the pressure on the lower back of the body.

Place your both arms at 90 degree with the ground for wrap shoulders in Forrest yoga. Spread your fingers as much as you can. Then try to close the gap between the elbows as you can pretending a ball between the elbows. All this while taking in and releasing the breath.

Active the feet, take a deep breath. Then tilt your head slowly to the either side of the body. After tilting try telescoping the ribs and relax. Then hold out for few seconds and slowly lift the head back with palm of the hands. Then try the same process with another side of the body.