Do you know what is Sudarshan kriya and How to do it? 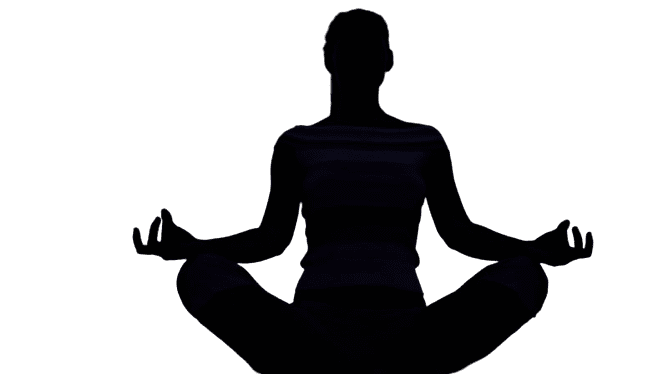 WHAT IS SUDARSHAN KRIYA & HOW TO DO IT?

Have you ever felt that life is getting to hard? Have you ever felt physically and mentally drained from doing daily activities? Would you believe me if I told you that you can overcome these problems with breathing? Yes, you heard it right. This blog provides information about a breathing technique namely sudarshan kriya.  To find more about it, be sure to scroll down.

1. WHAT IS SUDARSHAN KRIYA?

The life of every living creature starts from breath. On the contrary, life ends when you stop breathing. Breathing has many mysteries that are still unknown to the world. Sudarshan kriya is a substantial yet simplistic breathing method that conjoins various natural breath rhythms. These rhythms maintain harmony between the mind and body.

The word sudarshan kriya comes from the Sanskrit words ‘Su’ meaning proper and ‘darshan’ meaning vision. Word ‘kriya’ refers to purifying the body. Thus, by combining these words, we can understand that Sudarshan kriya refers to a proper vision by purifying one’s action. In this breathing exercise, you need to adhere to certain breathing patterns. These patterns tend to fluctuate depending on your skill and need.

Sudarshan Kriya came into existence in the year 1982 in Shimoga. The man behind this concept was Sri Ravi Shankar of the Art of Living foundation. He formulated this technique during his 10-days silence period. The major objective behind making this technique was to reduce the gap between the inner soul and the external expression of life.

2. WHAT ARE THE BENEFITS

There are innumerable benefits of Sudarshan kriya. It might not be possible to outline all of them but here are some common benefits.

3. WHAT ARE THE PRECAUTIONS FOR PERFORMING SUDARSHAN KRIYA?

We know that you are excited to perform this breathing routine. Before taking this exercise, there are certain things that you need to consider. Otherwise, you might have trouble performing Sudarshan Kriya effectively. The precautions are as follows:

4. HOW LONG DOES IT TAKE TO PERFORM ?

A normal Sudarshan kriya session lasts for somewhere between 30 minutes to 45 minutes. If you are learning it for the first time it can take more than that.

There are certain breathing exercises that you need to practice while performing Sudarshan kriya. The details of the exercise are given below:

It is a breathing technique in which you breathe for longer periods. You shall breathe in a very relaxed manner and touch your throat while breathing. You must match the intervals between inhaling and exhaling. This slow breathing allows you to have proper command over your breath and makes you alert.

While Ujjayi is a slow breathing technique, Bhastrika, on the contrary, requires you to breathe forcefully. It is an important technique in Sudarshan kriya. Inhale and exhale rapidly but try to have proper control. At first, you will feel a bit of difficulty but later, you will feel calm.

Om is a holy sound in Hinduism. It relates to the creation of the universe as well. By chanting om, we try to connect ourselves with the supreme being. We shall chant Om thrice in this breathing technique. After the second chant, remain in silence for a while and then chant again.

It is an integral aspect of Sudarshan kriya. In this method, we incorporate three styles of breathing. Initially, we breathe slowly and from here, the pace rises. The breathing should be rhythmic and systematic. If possible, try to keep the inhaling and exhaling ratio to 2:1. This final step helps you to clear your vision and maintain clarity.

6. ARE THERE ANY SIDE EFFECTS OF SUDARSHAN KRIYA?

Various research and studies have shown that there aren’t any side effects of Sudarshan kriya. Studies are still going on to find about the drawbacks but till now, nothing is found.

Sudarshan kriya is a useful and effective breathing technique that people throughout the world practice. Once you start doing it, you will feel that your body is becoming better psychologically, spiritually, and mentally. We recommend you to practice it for better development.