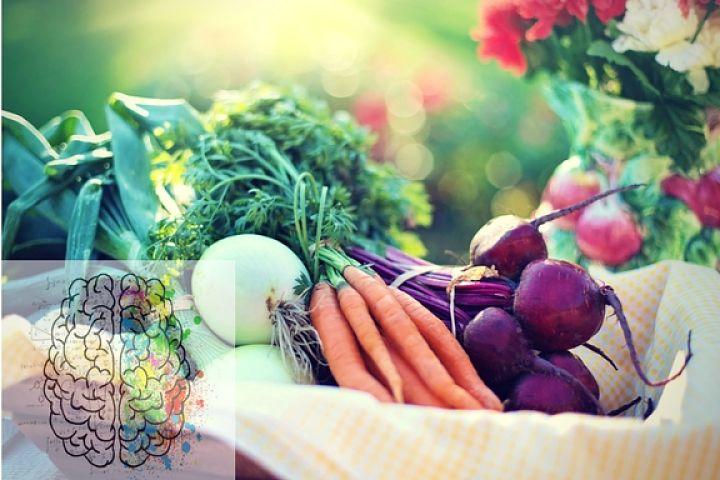 There is a famous saying in English-“You are what you eat”. In another word it is said as- “What you eat so you become.” In Hindi it is also said as-“Jaisa khaae ana waisa bane mana” i.e. whatever the types of food are taken, the mind tends to become such, so food mind relation is the direct relation. The food we eat determines our mind. Food is the primary factor to form our mentality. There are various ways to view how food has relation over the mind.

An ideal and logical philosophical on food has been revealed by many philosophers and spiritual leader. The food that is earned through right action makes the mind happy (positive food mind relation). It builds health and makes intelligent and creative. It leads towards the right path. The food from a wrong source or unwholesome income destroys the level of mind (negative food mind relationship). It makes the blood cell. Such food is the root of all negativity and diseases. Fear, tension, anxiety, anger etc. are the normal problems in mind due to the food earned through wrong income. The sources of wrong income are stated as- bribe, theft, robbery, earned by deceiving other, earned by harming other, earned by lying other, income without fulfilling the duty, food given by other which was earned with wrong source etc. If one has the capacity to earn, but if he still becomes dependent on other; then it is also not good. As far as possible, one should be dependent on own efforts. No matter, whatever healthy food or balanced diet is taken; unless the earning is not from the right source, it will be the origin of negative mind.

The concept of food regarding the consciousness is very subtle. Normally, we get food from plant and animals. The latest scientific research has stated that-“As far as possible, food should be taken from such source with the lower level of consciousness. The Animal Kingdom has more developed mind than that of plants. The plant kingdom is less conscious than the animal kingdom. The level of consciousness of the plant is very low. There is no other thing to eat besides from the plant. Non-harming anyone is our motto, but we happened to be compelled to harm the plants to make it our food. As the level of mind on plants is primitive, the plants get least affected. Animals have a higher level of mind. So, killing animals, taking meat etc. are not good. As the level of mind is developed in animals, the mentality of animals affects human when meat is taken. When animal consciousness resides with human consciousness, the level of human consciousness will have a problem to develop. Another thing to remember is that- Animal gets pain when it is killed; and; the law of karma says that whatever is given to other, same will return). Giving pain to other will reverse the pain back. As the level of the plant is low, it does not get pain like that of animals. However, there are some rules that are to be implemented while receiving the food from the plant. Whatever the plants’ yield, it wants complete maturity. Each plant item has to be fully developed for human consumption.  Every tree wants the fullness of its living, wants to live its full age. There occurs disturbance in the life cycle of plants if grain or fruits are plucked without complete maturity. For example- mango, guava, papaya, banana etc. can be plucked when it gets completely ripen. The same rule is applied for all plant products like grains and vegetable as well. If the plant kingdom is disturbed without its maturity, then it is violence. Some people take green chili, green beans etc. which are immature. It is a harming to the plant. The plant was striving to complete the life cycle, but human interrupts. Harming other’s life for our food is not logical. However, the stage of complete maturity of the plant is the phase of completion of the life cycle. Thus, there is the least harm or equivalent to non-harming if food items are consumed after the maturity of plants. There are two normal disadvantages of taking immature plant products(negative food mind relation with immature plant products)-

In addition to this, we need to be aware of some food elements to know how food element has a connection with the mind (to know the food mind relation).

In this way, food mind relation is deep with each other. The mind is also affected how much food and water we take every day, duration of food taking and food gap, time-table of food etc.