Differences between yoga and exercise 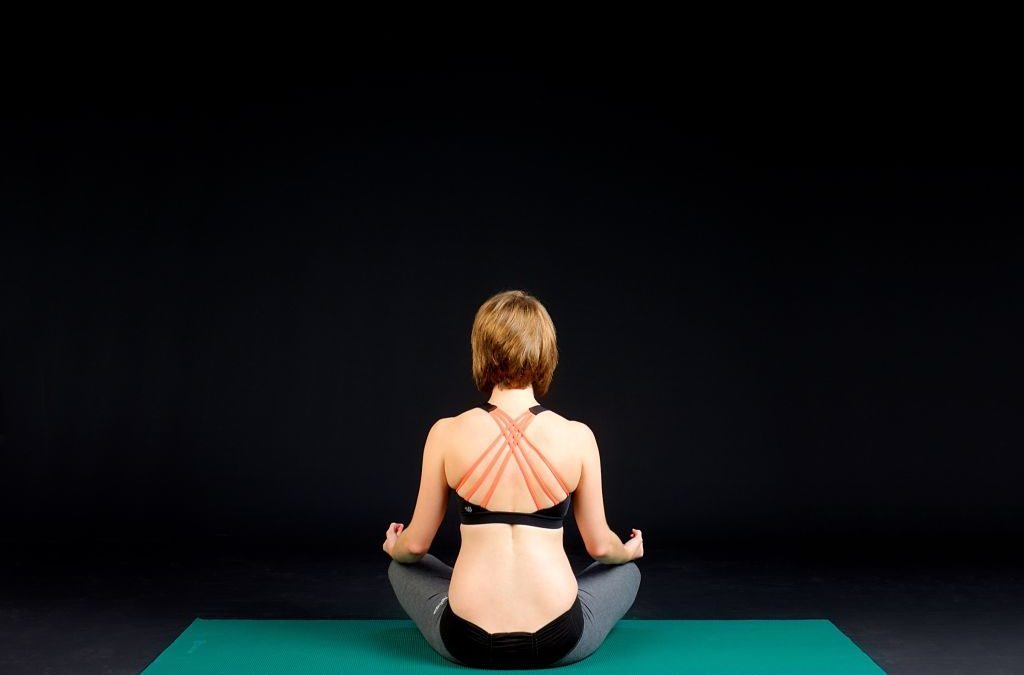 yoga vs exercise: Differences between yoga and exercise

Most of the people think that yoga and exercise are same. Although both of them aim at improving health and fitness providing proper exercise to the body, they are different to each other. Yoga (like Ashtanga Yoga, Hatha Yoga, Iyengar Yoga, Bikram Yoga etc) aims at integrating body, mind, and spirit. It is a very ancient philosophy which leads human to enlightenment. An exercise is a form of physical activities which aims at building muscles and strengthening the different organs. Yoga makes the foundation to the physical body and travels to the spiritual world. But exercise simply limited to the physical body. Maharshi Patanjali has given the definition of and a concrete guideline for yoga. Ancient scriptures like Vedas, Upanishads, Bhagawat Geeta, Puranas etc. have also highlighted the Yoga.

The differences between Yoga and Exercise can be stated in the following points:

In each creature, there are some good qualities that human need to possess. Yoga asana also aims to generate those qualities from different living beings. Yoga creates the union, friendship and harmony with all the beings of the cosmos.

Exercise tries to learn the way of attack and defense like lion, tiger etc. Yet, there is no spiritual oneness in exercise.