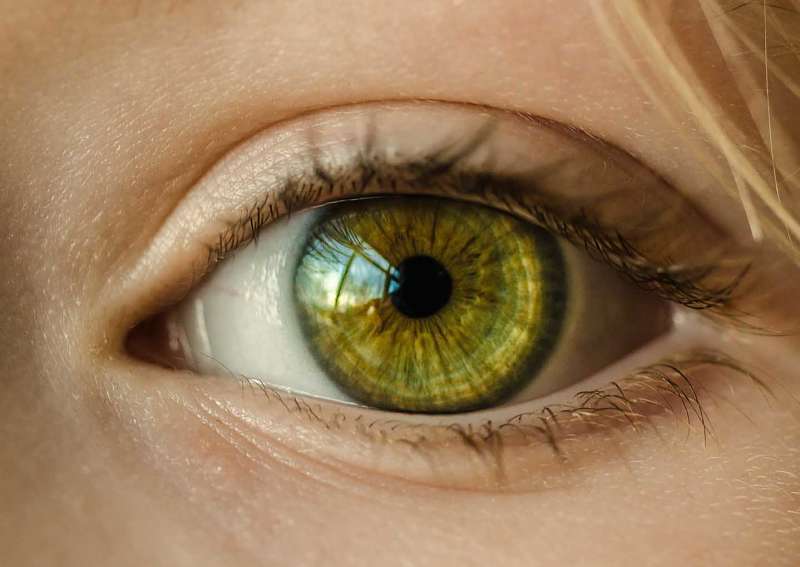 Yoga for Myopia (Short-Sightedness) and its Remedies

The short-sightedness of the eyes or the low vision of the eyes is called myopia. In this cases, the distance object looks dim or blurry whereas the close object looks normal.  It means to say myopia causes the problem to see the object in distance clearly. It’s one of the common problems of the eye disease. It can be the beginning condition some serious eyes diseases like cataracts and glaucoma.

The stiffness and lack of elasticity of the eye muscles tend to make the eye vision low and short-sighted. Except for the eye problems like cataract and glaucoma which cause the bacterial infection, many eye issues are rooted in the malfunctioning of the ocular muscles. Even some yogis have to say that issues like glaucoma can be cured by the yogic practices. One of the most popular and highly sought-after yogis from India called Ramdev Baba has claimed that glaucoma has been cured by the yoga practices and some of the Ayurveda medicines he recommends.

He believes that the belief that glaucoma can’t be eradicated was just a thought brought in the mind of people by the medical science. However, he asserts that the practice of yoga and certain Ayurveda treatment glaucoma and even the first state of cataracts also can be eliminated. Mainly the cause of the eye disorder arises from the chronic mental and emotional tension. Yoga can be a great way to alleviate the eye issues as well as improve the eye sights.

According to the physicians, the number of diseases of the eye-lid counts more than 94 and numerous diseases for the eyes.  The eye-lids may get inflamed and swollen. The acuity of vision may reduce.

The condition of obesity has been found to be causing a lot of problems in the vision of the eyes. If the blood is not pure, there is a high chance of having bad vision. Likewise, constipation over the years may bring poor eyesight. Toxic products and digestive disorder cause the eye problems.

The environment, as well as genetic factors, have been found to be the cause of myopia. When one’s work is to work watching very close objects for a long time like in the computer screen and those who stay indoors for a considerable time in a day also are prone to the eye problem of this kind.

The intake of vegetable oils leads to different eye problems. Fast-food and fried in synthetic, adulterated fats and oils increase the eye problems. The weakness of the nervous systems also can cause the poor eyesight.

Diabetic patients are prone to eye problems eventually leading to the blindness in the eyes in some cases.

Pure ghee, pure oil, groundnut, coconut oil, gourd juice, wheat juice can be helpful for eyes. Coffee shouldn’t be taken for the better health of the eyes.  As being the position of the eyes above than the heart, the arteries which supply blood unable to get enough blood as necessary to the eyes. Because of the natural way of blood going down, even nerves, as well as the parts of the brain, get affected.

Shirshasana can be the best remedy for all such issues of eyes. It has such a tremendous value that it can’t be replaced for the treatment of the eyes. We can say that it’s peerless practice for better eyes. It helps to rejuvenate the nerves of the eyes. Shirshasana is good asana for people with short-sight. T

he time of holding the position is always very essential for proper benefits of the practice. Indeed, it’s always heedful to follow that the asana shouldn’t be tried for a long time by the beginners. The time can be increased with plus one system. The time of 20-30 minutes can be completed in two to three time in a day. For the people with issues of heart, lungs, and obesity should always consult with the expert before following the practice.

The practice of eye rotation, direction, and various movements helps to strengthen the eyes and its vision. It’s regarded highly important to apply the practices of directed gaze. Especially, yogic science approaches three types of directed gazes; Trataka, Nasagra, Bhrumadhya. In short, trataka is the practice which is performed gazing at the certain point with open and wide eyes without blinking and winging the eyelids until the teardrops from the eyes.

Likewise, the practice of looking at the tip of the nose with both eyes is called Nasagra. The third way of gazing requires looking at the point between two eyebrows by raising both eyeballs. It’s also good to roll the eyes in a circle clockwise and anti-clockwise as well as up and down to exercise the eyes. All these directed gazes can be performed in Padmasana and Sukhasana.

For therapeutic purpose, the asanas can be practiced for four times in a day not exceeding more than ten minutes. Palming and blinking can be very helpful for the eyes. For the quality of the eye-sight, the point situated at the bottom of the index and thumb of both hands can be pressed for five minutes in a day.

Jala Neti also is a good practice to perform for the better vision of the eyes as it takes out the infection from throat, sinuses and nasal tract reducing the strain and congestion in the eyes. Drinking water early in the morning immediately after getting up helps one to relax the eyes and heal the strain and stress of the eyes. Eyes can be washed with cold water keeping water inside the mouth for its lightness and freshness. It’s also not advised to read while lying down which brings the problem in the eyes. In the case of children, the practice of taking children for outdoor activities can be one of the practices to be followed for prevention of myopia.

Regulations and Rules to be followed