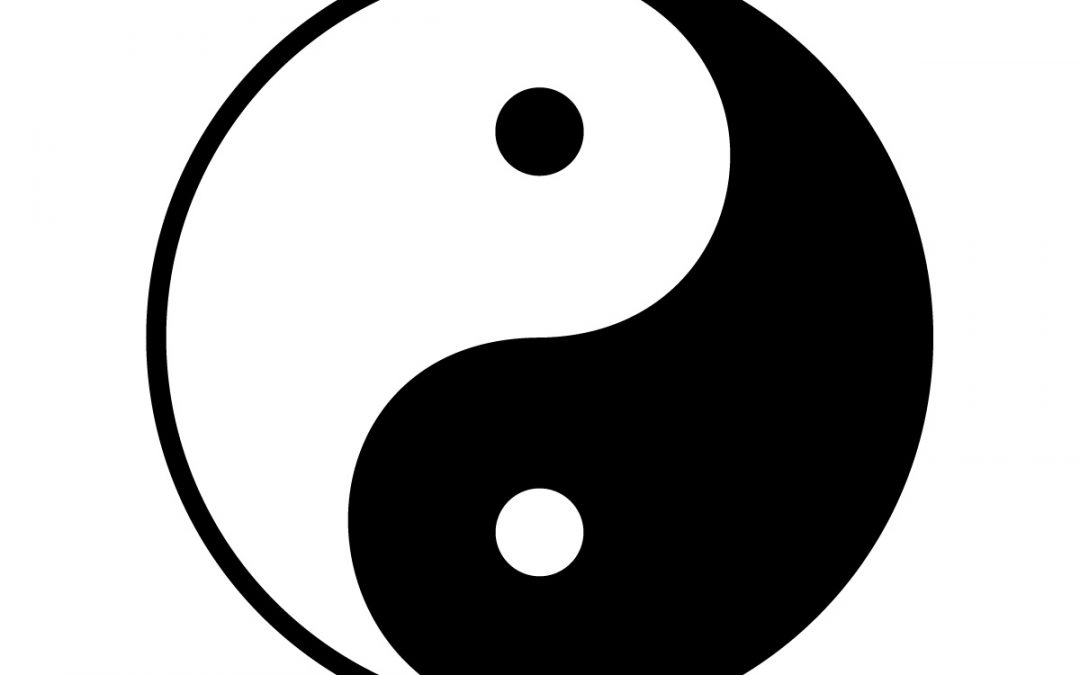 Yin and yang in yoga

Let’s first look at the individual components of yin and yang yoga to understand it as a whole,

The masters of Yin yoga may hold the same yoga postures for five minutes or more while the beginners who are just knowing yin yoga hold the same posture for 45 seconds to 2 minutes. The slow postures are performed to stimulate the channel of the subtle body which is known as Nadis in the Hatha yoga style whereas known as meridians in Chinese medicine knowledge.

Opposite of yin yoga, Yan yoga is the use of the more dynamic forms of yoga that are more active. In yang yoga, the practitioner flows from one posture to another in a sequence. It is Ashtanga and Jivamukti yoga practice and includes various forms from there. The postures are connected through the medium of breath.

With each breathing sequence, the practitioner of the yang yoga jumps from one posture to another. The masters of yang yoga can perform a very long sequence of yoga postures while the beginners need to perform the small sequence and gradually go up to the level of the master.

Practicing the yin and yang yoga

As the perfect balance within yin and yang, there is also the right balance between the practice of these yoga forms. The first half is the time of one yoga, and another half is the time for another yoga. For example, if on the first half yin is practiced then on the second half yang is practiced. There is not a necessary format that says that one needs to be always practiced first, either one can be practiced first depending on what one aims to attain from practicing yoga.

Yin stimulates the energy channel within the body. The practicing of these forms ensures the movement of the vital life energy within the body healing the organs and ultimately the body itself.

The flow of one posture to another by practicing yang yoga develops stamina from within. Good stamina is especially important for the body.

The slow movement of yin yoga and steady movement is known to get rid of stress and anxiety and give strength to the mind of the individual who practices it.

Yang yoga uses the power of breath to flow from one posture to another. By using the power of prana, one also increases the life force within them.

Yin yoga is holding the same posture for a long period. By practicing this form of yoga, they can also program their body for going into longer and deeper meditation.

By practicing yang yoga one can improve the circulation of blood in the body as well as enhance the flexibility of the muscles of the body.

The fast movement of the yang yoga gives strength to the body and also tones the body to give it an attractive shape.