What is reflexology | How Reflexology Works With The Central Nervous System 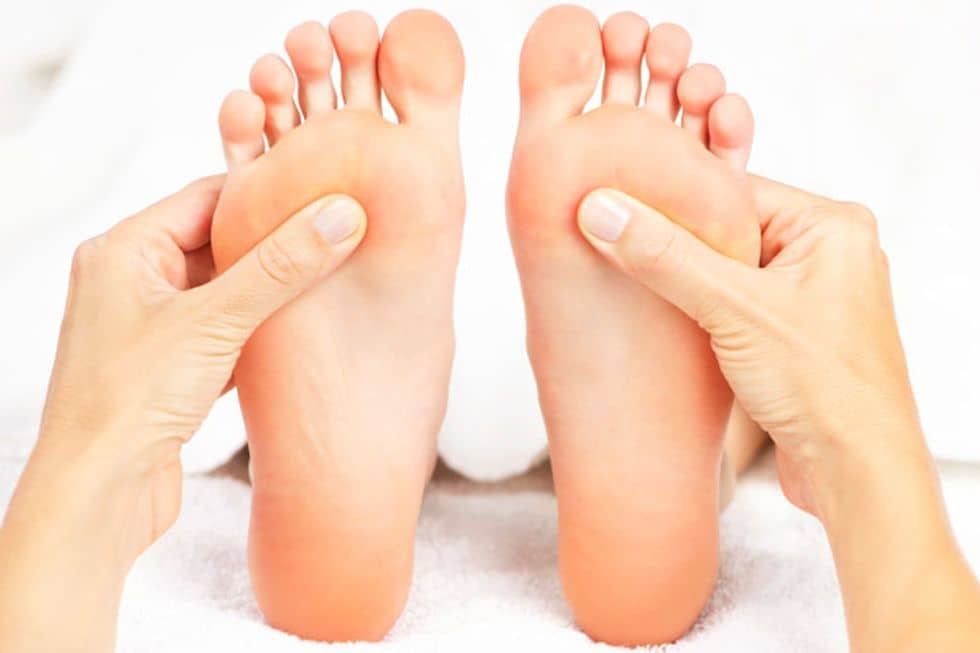 What is reflexology/ Acupressure? The Principle of Reflexology

Reflexology is a type of massage that contains and applying varying degrees of pressure to the feet, ears, and hands. It has been more popular in recent years. You formulated this theory based on the notion that distinct biological components may relate to specific organs and body systems. Reflexologists may know as individuals who use this kind of healing. According to reflexologists, applying pressure to these points provides various health benefits for the person.

When applying pressure to specific body areas, reflexologists use foot charts to help them navigate their way. Many practitioners, such as chiropractors and physical therapists, provide reflexology services, often utilized in combination with other hands-on treatments.

How Does Reflexology Work?

In the opinion of reflexologists, reflexology may assist in the release of stress, which may aid in the healing and regeneration of the body. There is a range of possibilities when it comes to how this process works.

Sir Henry Head and Sir Charles Sherrington did research in the 1890s that led to the development of this idea. For the first time, they were able to establish a neurological connection between the epidermis and the interior organs and the fact that the whole nervous system reacts to a stimulus.

Based on the notion that applying pressure to the feet, hands, or ears stimulates the peripheral nerves in these extremities to send a calming message to the central nervous system, reflexology has become more prevalent in recent years.

By using reflexology, you may educate your body to modify the level of tension in your body. Additionally, it promotes overall relaxation puts internal organs and their systems in optimum functioning. The circulatory and neuropeptide systems in the body are among the impacted methods, all of which are good.

Another theory that may assist in explaining how reflexology could be able to give pain relief is the gate control hypothesis, which the Neuro matrix theory may also refer to as of pain in recent years. According to this point of view, pain is a subjective sensation created by your brain’s neurons. Although the brain may work independently of sensory input, it can also make unpleasant feelings in response to emotional or cognitive factors.

It may refer to as activation of the autonomic nervous system.

Therefore, factors that influence your sense of pain, such as your mood, or external variables such as stress, may affect your feeling of pain therefore. According to this concept, reflexology may aid in the relief of pain by reducing blood pressure and elevating emotions during treatment.

Another theory asserts that the human body can harness “vital energy.” The absence of treatment for stress may result in energy congestion, leading to decreased bodily functions that can finally end in illness. According to this belief, it contributes to the maintenance of energy flow.

The Zone Theory may use to begin the treatment

It may believe that the Zone Theory, which states that the body may divide into ten vertical zones, was responsible for the establishment of reflexology as a unique kind of medical treatment. Each zone may represent a separate component of the body, ranging from the fingertips and toes to the crown of the head. Example: If you are standing up and placing your hands on the insides of both thighs (palms facing down), zone 1 includes your thumb and great toe.

On either side of the torso, the index finger and second toe, for example, would indicate zone 2; and so on through the body. According to reflexology theory, you may utilize a point or area on the feet or hands to access any organ, valve, muscle, or other structure that is situated within a reflexology zone. It is possible, for example, to identify the eye point by working between toes 2 and 3 or between fingers 2 and 3. According to previous statements, it may think that the neurological system is responsible for the connections between pressure locations and other parts of the body.

If you like to sign up for the reflexology training, you can see the details here and email us on nepalyogahome@gmail.com.