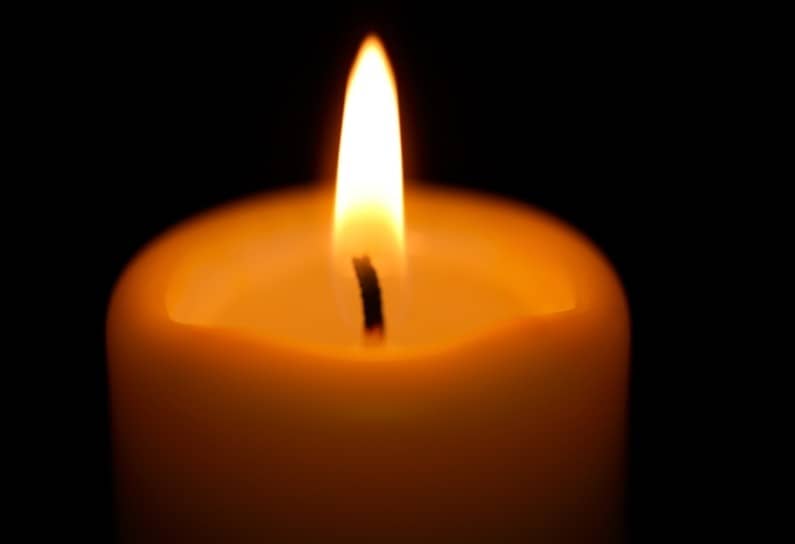 Tratak is a Sanskrit word meaning ‘to see or gaze’. It is one of the practices of meditation performed gazing at a certain object. Generally, it is practiced by looking at the flame of the lamp. Moreover, it also can be practiced by gazing at the symbol, photo, circle, flower, moon, water, leaf or any point. It has been categorized into two kinds:

One is internal tratak which is to gaze the inner consciousness through the mind. In internal tratak eyes are closed. On the other, it is external tratak about which we usually make the mind when you hear the word tratak. In this type of tratak we gaze at the certain object with open eyes until the drop of tears falls off the eyes. In ancient Hindu tradition, Ghandhari is believed to have mastered tratak. In recent era Ramana Maharshi had practiced it.

How to perform Tratak?

Sitting in any comfortable meditative posture about one meter or a half away from the object which has to be kept at eye level, we keep our total focus with open eyes to the object without blinking the eyelids and making our eyeball steady. The place for the practice should be half-dark. The appropriate time to practice tratak is in the early morning or in the evening or at night before sleeping.

The gazing with open and steady eyes continues until a drop of tears/water comes out of the eyes. The focus should be on the flame of the lamp rather than on the lamp itself or candle. When the waterfalls off the eyes, keep your eyes closed. Then concentrate on the third eye where you see the flame of light still beaming.

The focus will be continued until the flame of the light at the third eye fades away. If you want to prolong your practice you can again gaze your eyes on the flame of the lamp or the candle.  Otherwise, gently place your rubbed palms on the eyes and gradually open your eyes.

What are the benefits of Tratak?

Tratak is one of the best technique which leads you to the way of having the psychic ability of clairvoyance. When it is mastered, it is said that the practitioner get siddhis that he/she can see the future. The intuitive power also can be attained by the strenuous and serious practice of tratak.  Moreover, the power of controlling your mind get developed by the practice of tratak.

The water which is excreted from the eyes allows the relief and relaxation on your eyes which keeps your eyes lightening and meditative. The meditative power can be developed with the application of tratak in daily life. It also helps to awaken the centre of brains which make a practitioner realize the power within us.

For the people having weak eyesight and wear eye-glasses can gaze at the dot of the wall for fifteen day or a month by which eyes vision can be restored in better level. Even the double vision due to detachment of the retina can be healed too much extent by the proper practice of the tratak in the flame of the lamp.

Even the bite of scorpion can be healed by the austere practice of tratak. The hypnotic power also can be developed by the practice of Tratak. Through practice of tratak siddhi to control someone can be attained. Moreover, it is the best practice to lead us into the state of self-realization provided that it is practiced with dedication and firm determination.

The light radiated from a flame of the candle or lamp is received by the eyes which generate energy into the eyes. The focus of the light and heat energy occurs when the lens of the eyes concentrate on the flame which strikes to the retina. The light and energy enter the posterior lobes of the brain through the passage of optical nerves.

The energy and light entered into the lobes at the rear of the brain rise the energy in the Pineal gland which feeds on light and energy. The Pineal gland is also known as the third eye. The ability of the pineal gland to convert the light into the electromagnetic energy gives the energy to the body’s glandular system.

If we want to do trataka in candle flame we should fix a candle flame in the level of eyes sitting in straight still position continuously without blinking eyes stare at the flame more time, there can be tears coming and the muscles can be stressful so open big eyes and keep continues.

When there is more stress close the eyes and visualize the flame of a candle in eyebrow enter let go all the thoughts. Try to still your mind in visualized light than finally palming the eyes.

Trataka develops concentration and removes mental disturbances. It involves gazing steadily at a point. Gazing on a steady candle flame is also practiced without blinking the eyes. This practice also improves eyesight and gives steadiness of mind. Mental power and capacity of meditation will be strong.

It improves the mental and nervous stability.  It removes insomnia and increases the quality of sleep. It removes the distraction in the mind making the mind calm steady increasing the concentration. It strengthens the muscles of eyes to get rid of mild eye problems.