What is Samadhi | Types of Samadhi | Samadhi in yoga according Patanjali 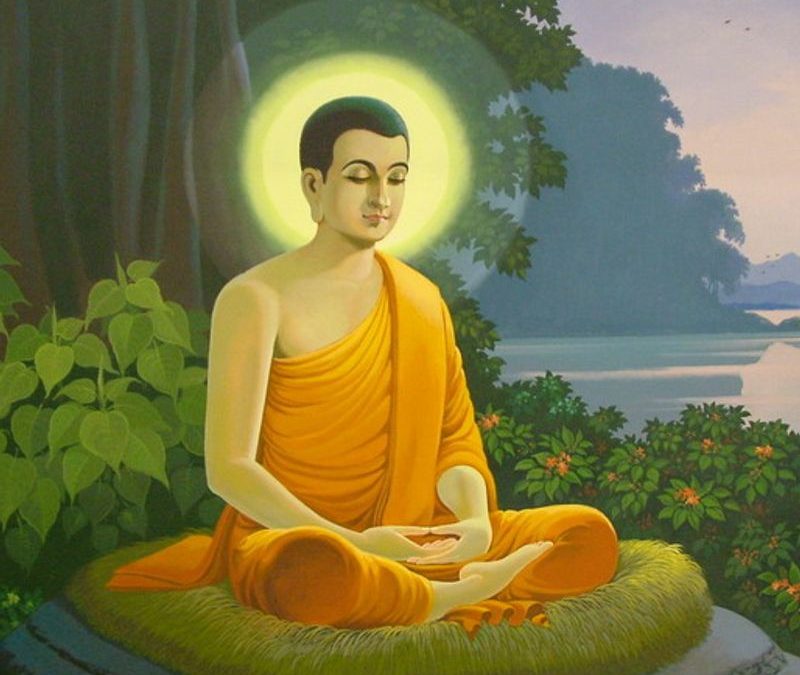 The literal meaning of word Samadhi in Yoga is bliss or enlightenment. The state of Samadhi in Yoga is also called the ultimate position in the voyage of Yoga. Likewise,  Samadhi is called the final or the eight limb in the Patanjali or Yoga Sutra. When a person reaches the state of Samadhi his or her consciousness reaches to the state where he sees only better. It is the highest level of dhyana. Furthermore, only a few yogis who has been practicing yoga for longer period reach this state. Samadhi in yoga is taught by various yogic schools throughout the world.

Samadhi has been compared with meditation. Just as the meditation happens spontaneously, Samadhi also happens in a similar way. It cannot be practiced. When you become seasoned in Samadhi, it happens automatically without putting any efforts. The first state of Samadhi is putting concentration efforts also called Dharana. By practicing some time you can be a seasoned Samadhi yoga practitioners.

Dharana is another prerequisite to achieve Samadhi in Yoga. We build up concentration by practicing Dharana. In contrast, Dhyana helps you to de-focus and aids you to relax effortlessly. Through Samadhi, you can change from one state to another consciously. You put Dhyana at one time after practicing a few minutes you totally absorb and enjoy the blissfulness of the meditation.

In yoga, the experience of the vastness is the pined for the real world.

It is classified “Brahman” in Hinduism; anyway to a great extent Parabrahman, now and then Parashiva and now and again Parameshwara are additionally utilized. Regardless of what it is called, it is the experience of everything. That is the explanation Patanjali called it “Kaivalya”, “alone”. There is not much, near, or outside of it. It is all that is, was or ever will be. The ten kinds of samadhi are the progressive stages one must experience in moving from the general presence of our waking attention to the state of inconceivability, or Kaivalya.

Various kinds of Samadhi in Yoga

The Few sorts of Samadhi in yoga are:-

a) Nirvitarka – vitarka to vicara

b) Nirvichara – vicara to Ananda