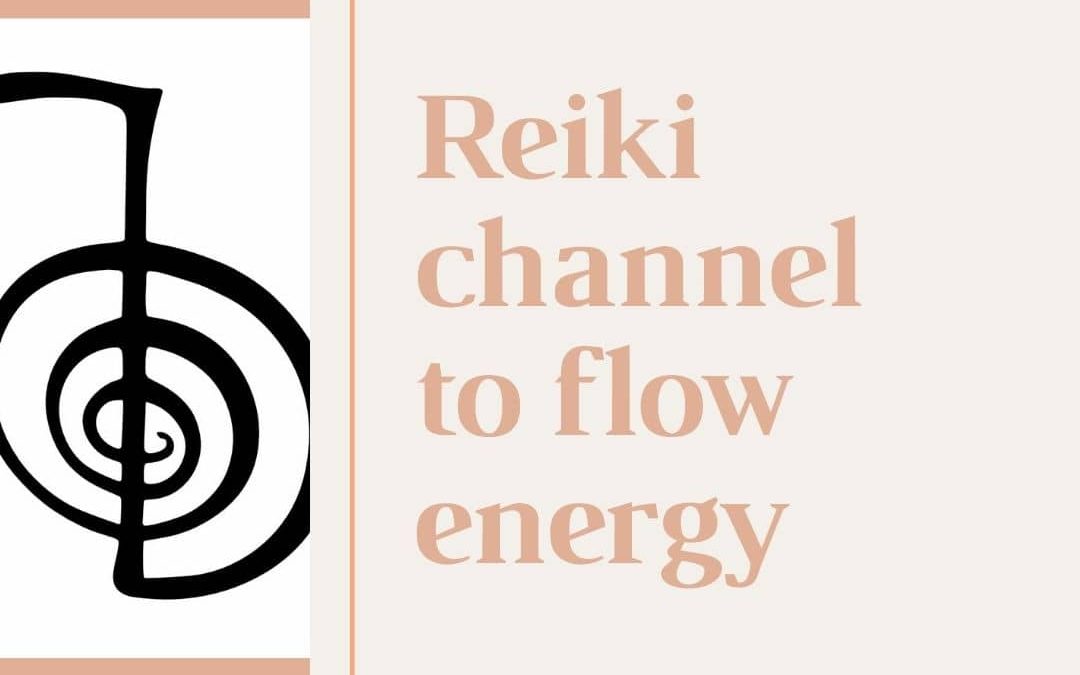 Reiki is a Japanese technique where the trained experts heal with the natural energy flowing from their palms to the other person. In simple terms reiki can be called as energy healing.

Reiki has various stages as well as various channels.

The channels of reiki are as follows

Usui reiki is also called as western reiki. It is the most popular reiki channel, in fact 90% of the people who practice reiki are usui reiki practitioner. It is the original reiki channel invented by Japanese Mikao usui more than 100 years ago.

Wide acceptability, originality is some of the advantages of usui reiki over other reiki channels.

Karuna translates to mercy and is a Sanskrit word. While other reiki focus on own body karuna reiki not only is to have compassion and love for own body but for others as well. Reiki experts and experts say that the healing power of karuna reiki is even greater than usui reiki.

Master William lee rand invented karuna reiki in 1995 with his students. Increased regeneration, improved communication is some of the advantages of karuna reiki over other reiki channels.

Enhanced self-awareness, increased connection with nature with vibration bands are some of the advantages of Lightarian reiki over other reiki channels.

Sekehem reiki was inspired by Sekhmet, an Egyptian goddess. Sekehem reiki was invented in Egypt. Goddess Sekhmet is feminine goddess and the goddess of healing. One peculiar thing about goddess sekehem is that she destroys anything that does not serve the light. Likewise, sekehem reiki also destroys the negative thoughts, feelings, and negative energy.

Emotional healing, increased life energy, balanced spirituality is some of the advantages of Sekehem reiki over other reiki channels.

Walter rubek is the inventor of Rainbow reiki. Walter reiki invented rainbow reiki based on the original usui reiki. Rainbow reiki involves in depth study of heritage of mikao usui, reiki symbols and mantras, meditation, spiritual psychology and most importantly the origin and roots of reiki.
Astral travelling, karma clearing, and crystal healing are some of the unique technique of the rainbow reiki. It is unique also in a matter that it develops relation with deities that helps to deepen the connection with the life energy. Rainbow reiki also holds some powerful symbols and mantras among other reiki channel.

Kundalini reiki was developed by a danish master named Ole gabrielsen. Kundalini reiki focuses on the knots and blocks on the body and focuses on removing or clearing them. It lacks the traditional symbolism unlike the other older reikies.

Sexual issues, disturbed emotion, unhappiness management are some of the advantages of kundalini reiki over other reiki channels.