Pancha Klesha- The Root Cause of Pain & Suffering of Human 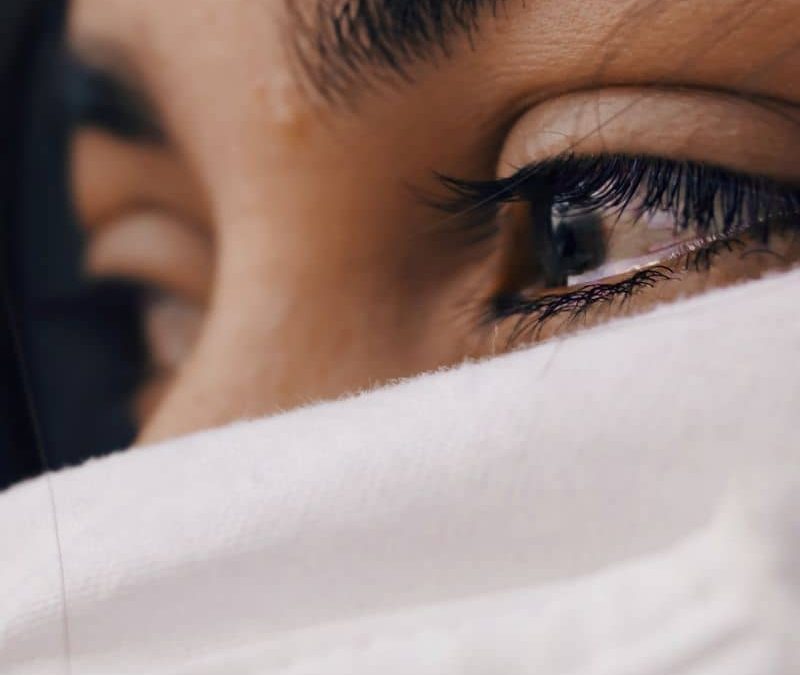 The root cause of suffering – Pancha Klesha

Pancha Kleshas are the fundamental cause of the pain and suffering of the human. Pancha Kleshas has been illustrated in one of the ancient Hindu scriptures like Patanjali’s Yoga Sutras. The yoga sutras have clearly illustrated the afflictions brought up by the Kleshas to the human. In ancient days, stress was regarded as Pancha Klesha. Stress has various negative effects on our bodies as well as minds. The inner state of the being is enervated by the stress. The disturbance in the inner equilibrium causes various physical and mental disbalance. The disbalance in the inner equilibrium makes us prone to umpteen of diseases and infections.

The ancient Yogi Patanjali has categorized Pancha Kleshas or afflictions as Avidya, also called ignorance, Asmita also called egoism, Raga also called attachment, Dvesa also called aversion or hatred, and last but not the least Abinivesha called clinging to life and fear of death. Pancha kleshas have a direct effect on our behavior and ultimately to our health. These Kleshas affect us in either way: in the form of subtle distress or the form of overwhelming pain. Pancha Kleshas has negative effects on our presence of mind and prevents us from fully enjoying life and most of the time drags us down.

1. Avidya- Primary cause of suffering in Pancha klesha

The English meaning of Avidya is lack of knowledge. A person who has Avidya does not comprehend the meaning of life. They hold the grudges and misconception, in which they are void of spiritual knowledge and is fully immersed in the ignorance. The primary cause of all pain kicks off with Avidya. The suffering enlarges with ignorance and branches all out.

Among Pancha Klesha Asmita Klesha or egoism is the precarious one because it deals with me, me, and we or ownself. We most often forget we are beyond me, me, and us. We take many things too personally and indulge in such a way that it arises the egoist nature of the self.

Desa Kleshas is also called strong hatred towards things. When a person is suffering from Dvesa Kleshas, we are constantly in the thoughts of hatred. Many believe that this arises due to unfulfilled desires. Due to many wants, the hard-wired hatred towards many things springs up.

Abhinidvesa Klesha is also fear. There are many reasons to spring up fear in the mind of the human. Many yogis believe that when the Pancha Klesha accumulate in the human mind, then it is the ramification of those Pancha Klesha to spring up the fear. We constantly feel fazed when we try to think of attachments and aversions in the mind. Moreover, fear arises when we cannot put the circumstances under our control. see here how to manage your fear.

Yogis have owned the war against the Pancha Kleshas through yoga and meditation. Yoga meditation aid them to be aware of the circumstances and plan the work accordingly. If we are awakened there will be very little room to give the chances for Pancha Kleshas to uprise in our life.