Kaivalya In Yoga & How To Practice Kaivalya? 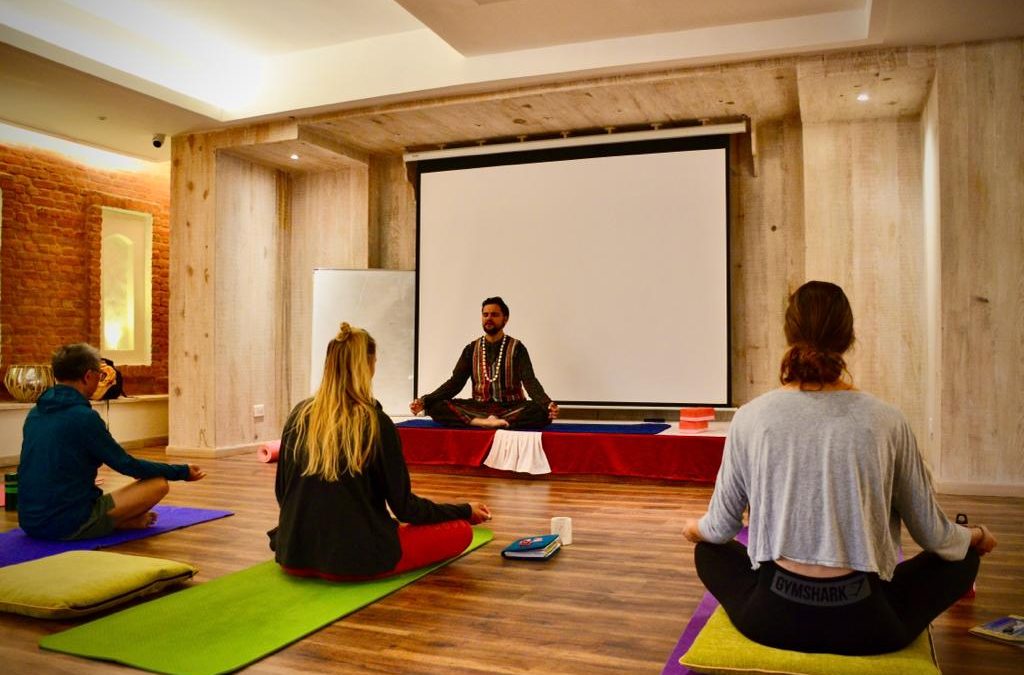 What is Kaivalya in Yoga?

We all dream of a good life, work hard to make our dreams come true, do things to make our families happy, work to give our families the best life possible, and so on. We go through a lot of problems and pain just to be happy and content in the end.

In the same way, when someone starts their yogic journey, they plan it out carefully and commit themselves to practice Yoga. So many things get in the way, but a real, dedicated yogi is determined to move forward no matter what.

Where should they go? What does the hard yogic practice, called sadhana, lead to in the end? According to the Yoga Sutra, it is the way to get to Kaivalya. The end goal of all the smaller goals is to reach the point where one is free from the senses and everyday pleasures.

Kaivalya comes from the Sanskrit ‘Kevala,’ which means “only,” “alone,” or “isolated,” and ‘lya,’ which signifies the flow. In Kaivalya, one’s Self or Soul is all that is, and awareness flows freely as it is. To be alone or alone does not imply a lack of pride in this culture. Just because a yogi practices meditation does not mean that he is somehow immune to the pressures and stresses of everyday life. 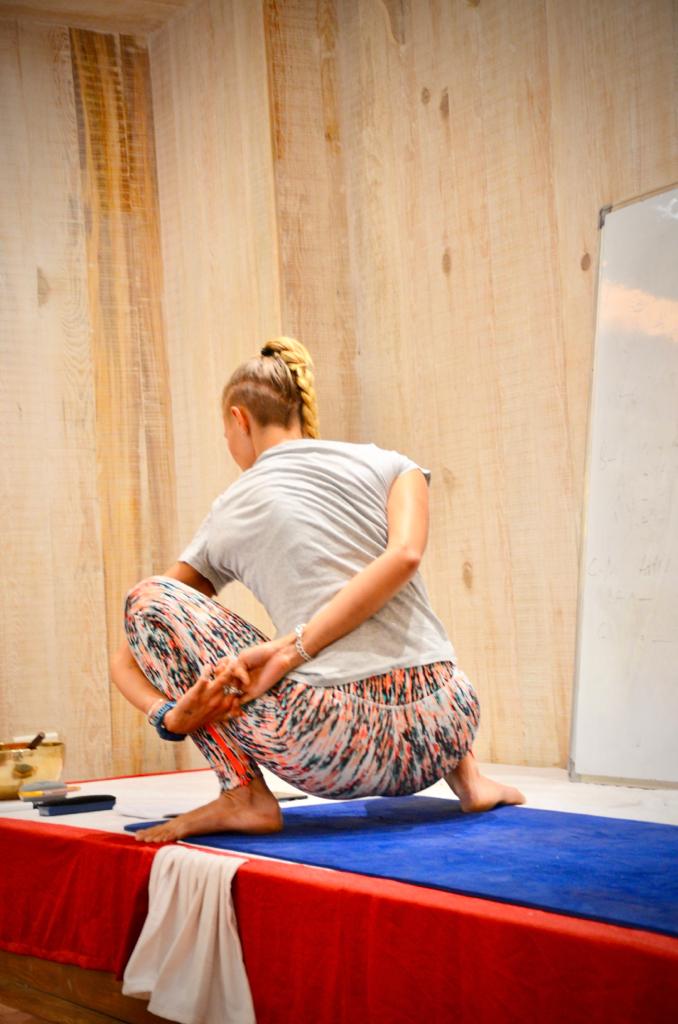 When a yogi reaches the stage of Kaivalya, it is because he has given up his ego and all of his material attachments in pursuit of enlightenment. Kaivalya isn’t a point where one begins to feel distinct from the rest of humanity. Instead, the person who achieves Kaivalya becomes permeated by a global consciousness. Through this process of detachment, the individual comes to realize that happiness is not contingent on external circumstances but rather resides in his or her own state of complete awareness.

Kaivalya in yoga enters when the soul has realized that happiness does not depend on anything outside of itself. When this occurs, the soul realizes its true nature as eternal, timeless, boundless, and infinite. The soul is set free, and the purest form of consciousness is attained at this point.

Kaivalya in yoga: How do you get there?

It is not easy to put our more advanced insights into practice. It takes a lot of Sadhana and Tapas to conquer the ego, desires, and worldly attachments that stand in the way of reaching kaivalya in yoga. Yet, the following steps can be taken to move closer to the realization of Kaivalya in yoga.

The first step is to adopt yogic practices.

If a yogi wants to elevate himself towards liberation, he must sustain a focused and intensive practice of the eight limbs of Yoga. Kaivalya in yoga is not an easy state to achieve on a whim. To achieve this state, one must engage in serious sadhana and incorporate yogic ideals into their daily life. A yogi should not only practice the eight limbs of Yoga but also endeavor to incorporate its guiding principles into every aspect of his life. The yogi must dedicate themselves wholeheartedly to their practice if they hope to reach Kaivalya in yoga.

Assuming the yogi has become fully invested in the external yogic ritual, he should turn his attention within. Yoga’s mental and philosophical inner practice. Samyama, the integration of Dharana, Dhyana, and Samadhi, is a means to this end. Through consistent practice of samyama, one can train their mind and intellect to reflect inward in subtle ways and develop the ability to distinguish between illusion and reality. When the yogi has reached this level of discrimination, they are on the cusp of entering Samadhi. Additionally, he was able to communicate with us from his state of Samadhi.

Recognize and let go of your egotistical ways

An attitude of surrender is a key ingredient in the recipe for realizing one’s true nature. It’s called Ishvara Pranidhana by both Patanjali and the Buddha. Essentially, it’s the act of surrendering one’s ego and worldly concerns on the path to the Supreme.

This notion, when combined with disciplined yogic practices, can help you get closer to Kaivalya in yoga. It’s important to remember that it takes consistent, ethical effort to reach this point. Doing acts of service for others has the potential to help you overcome your ego and develop a more altruistic character.

Spend Time Alone with Your Thoughts

Learning to enjoy being alone does not entail shutting yourself off from society and never interacting with another human being. It’s about training yourself to shut out any negative, distracting, or otherwise unpleasant ideas. Putting some space between yourself and your thoughts helps you examine things objectively and rationally.

You can train yourself to have the mentality of “not giving in to the effect of worry” that your mind creates. When you see their unreality and inapplicability, you can move forward in your quest for truth. And emancipation arrives when the truth is seen.

What is the Difference between Samadhi and Kaivalya in yoga?

Samadhi is defined as the union of the meditator and the object of concentration into a single identity in the Yoga Sutras. The mind is preoccupied with internal processes, and it becomes insensitive to external stimuli.

Samadhi, the last stage of Ashtanga Yoga, is the state in which a yogi merges with his true essence. The term “ultimate tool” suggests that this is more of a means than an end in Yoga. Kaivalya in yoga, also known as the zenith of Samadhi, is the pinnacle of yoga practice. Many yoga masters have expressed concern over a student becoming locked in Samadhi. Because the Samadhi levels are so euphoric, the yogi risks being side-tracked by his or her own state of happiness. Kaivalya, or separation from the outside world, lies beyond Samadhi.

Only until the yogi has traversed and conquered all the necessary preconditions for that will liberation come. It takes serious sadhana to achieve this. Before a yogi may achieve enlightenment, they must first overcome many obstacles.

However, we must bear in mind that, unlike in ancient times, freedom in the modern period cannot take place voluntarily by hard penance. Kaivalya in yoga, in this context, is understood to imply “to see without something to be seen,” which is a definition that has gained currency in the 21st century. A person has achieved true independence when they no longer need anything from the outside to make them happy. He has settled into Samadhi and is learning to accommodate his new normal.