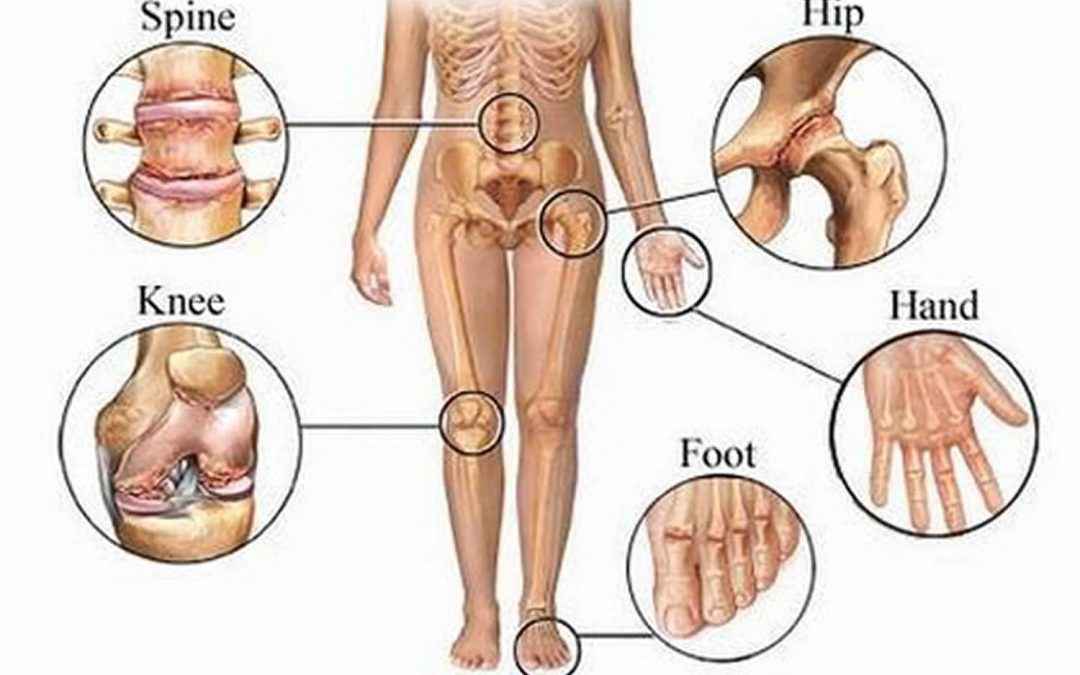 Joint stabilization can be defined as the ability of a joint to maintain the normal alignment in the presence of some perturbation. This requires a proper co-ordination and functioning of bones, muscles, connective tissues and sensory receptors. Joint stability is just the other name for joint safety.

Biomechanics is one of those field where biology and physics meet together. In biomechanics we apply laws related with motion to biological tissues. We usually apply physics laws in understanding and improvising the working of bones, muscles and connective tissues to produce movements.

Physiologically talking, sensory information is received by receptors and transmitted to central nervous system via nerve fibers. Brain interprets the information and send response signal through motor nerve fibers to the effector muscles or reflexes may be triggered.

Joints are simply the union between two or more bones. Based on the type of material by which the joining bones are united joints are of three types – synovial, cartilaginous and fibrous joints. Among these joints, the type which is most relevant in yoga practice are the synovial joints.

Furthermore, the joint is reinforced by ligaments, which are the connective tissues that join bones together. Ligament and joint capsule are the most prominent structures of joint stabilization as they are directly involved to prevent the bone ends from being separated during movements.

Examples of synovial joints include that of shoulder joint, elbow joint, wrist joint, hip joint, knee joint etc. Synovial joints are the joints of locomotion so any joint capable of movement is basically a synovial joint.

All synovial joint share the common anatomy mentioned above. But additional structures can also be found in some joints. Like the menisci in the knees. Menisci are c-shaped fibro-cartilaginous tissues which act like a cushion at the articulating junction of the bones.

The movement occurs at joint but are carried out by contraction of surrounding muscles. Even when “relaxed,” the muscles of a conscious individual are almost always slightly contracted. This slight contraction called the muscle tone does not produce movement but provides muscle some firmness and assists in stability of joints.

The other type of muscle contraction called isometric contraction where muscle length remains the same, no movement occurs, but the muscle tension is increased above tonic level to resist the antagonistic force. This type of contraction is important in maintaining upright position and hence in most of the standing postures in yoga practices.

Role of the nervous system

Nervous system is the center for every sensory and motor activities of our body. Sensory receptors present on the peripheral part of our body transmit the sensory input to the brain. The brain interprets this input and along with the power of will influence the motor neurons that provoke the actions of musculoskeletal system.

The receptors of touch and pressure provides most of the sensory inputs during the yoga practices and returning response from the brain provides the guidance. Without pain receptors and reflexes, we would be uncertain of our balance and orientation and more likely to get injured.

In short, the nervous system guides the musculoskeletal system and in combination they maintain connective tissues which subsequently helps in joint stabilization.

Yoga is all about stability. With its main motto of reaching the stable state of mind, it progresses from stabilizing the physical body through asana. Various postures are to be hold for some duration during the practice of asana and without any doubt they demand joint stabilization.

In any kind of yoga practice be it forward bending, backward bending, twisting, headstand etc., they begin with some motion taking place at different joints. With every motion, the sensory inputs are being passed to the central nervous system and as you start holding the posture, the motor plan has to be changed and the body has to adapt for stabilization.

While holding any kind of posture, neuro-musculoskeletal system gets activated. The joint capsule and connective tissues involves structurally to hold the position while the sensory inputs from the load bearing region is interpreted by the central nervous system and subsequently sends signal to muscles to contract and enhance joint stabilization. You can feel for yourself – sensation of pain in load bearing joints, the tightening of muscles etc. All these indicate the body’s response of joint stabilization.

Concept of biomechanics and joint stabilization is very useful for yoga beginners. It will help them to understand postures more vividly and also to practice asana in much safer way. Furthermore, on practicing asana for years, connective tissues are built in the joints and their capsules, which makes the joints stronger. Thus joint stabilization is further enhanced with practice of yoga.