A Beginner Should Be Careful From These 7 Major Yoga Injury 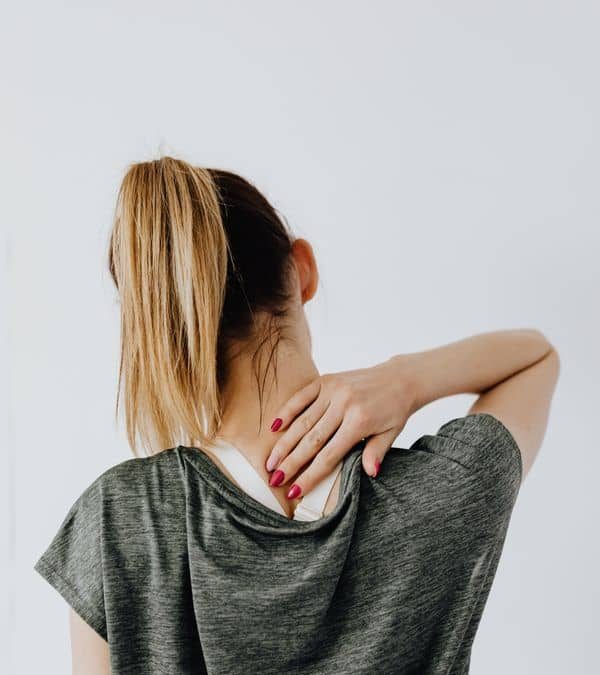 There might be very few people in this world who have not heard about yoga and their benefits? It is a commonplace to know the benefits of yoga. The benefits of yoga include an increase in flexibility of the body; strength and decrease in blood pressure and low cortisol level i.e. low-stress levels and ultimately sound sleep. However, have you ever heard about the major yoga injury? What about the common yoga injuries?

If yoga is not practiced with care, the negligence might result in some common and other major yoga injury. Most importantly, if yoga is practiced without proper guidance newbies tend to develop some major yoga injuries in their wrists, shoulders, neck, hamstrings, back, and other different body parts. Various data show that the improper practice of yoga results in yoga-related injuries and the staggering number is near about to double from 2001 to 2014 A.D.

In this article, we will delve into some of the major injuries of yoga and ways to become more careful.

The wrist joint is a small joint, which is prone to injuries. Most often, the wrist is mostly used either to type in a keyboard or to use while doing any minuscule works. If you practice any sorts of weight lifting or any exercises, which involve excessive weight exercises, then it is sure that those exercises lead to joint injuries. The most common yet major yoga injury among yoga enthusiasts are prone to be wrist injuries.

Many asanas include the practitioners to practice on their wrists. Different poses completely depend on the wrist joints. Some poses like chaturanga, handstand, crow, plank and downward-facing dog, and many others arm balance exercises if carried out by misplacing the protocol then can lead to serious wrist pain. Therefore, it is of utmost importance to make the proper balance to pose to avoid wrist injuries.

Many poses pose risks to the neck and cause neck injuries. If not taken proper account of the problem at the earliest then it may result in some serious damage to the neck. The injury is further exacerbated by some of the poses like backbends, like Lotus Bridge, Camel, and Cobra, Dog. Likewise, the damage may result in some of the problems like neck flexion, joint issues, and chronic pain, etc.

Hip injury is a major yoga injury. Yoga if practiced regularly can help to loosen your hip. The causation of the tightness of the hip is due to the sedentary lifestyle as well as due to the wear and tear of the muscles. While many people, mostly women try to loosen up their hip and tries some tough position at the beginning, which leads to the irritation of the compromised joints. This ultimately results in extreme inflammation of the joints and transform into arthritis.

It is common to feel discomfort and pain in the knees during a yoga class. This is caused due to the tight hips or injuries from them beforehand. It is also evident that yoga practice can result in tears, and burns in your knees. Therefore, it is usually recommended to properly bent your knee over the second middle toe. check here the yoga for a knee problem and its solution.

Hamstrings are the next major yoga injury that yoga practitioners have to suffer if the poses are practice haphazardly. The precariousness of the pose is too high that the pose may result in difficulty in the flexibility in the long-run. The causation of the hamstrings injury is if it is practiced without proper alignment and control. To prevent the exacerbation of the hamstrings problem you should practice being careful, mainly while bending the knees consciously.

The most common yet major yoga injury a yoga practitioner has to face is shoulder and elbow injuries. While trying to over-stretch the shoulder joint many yogis have dislocated their shoulder joint and caused a serious injury.