Is Yoga a Religion? 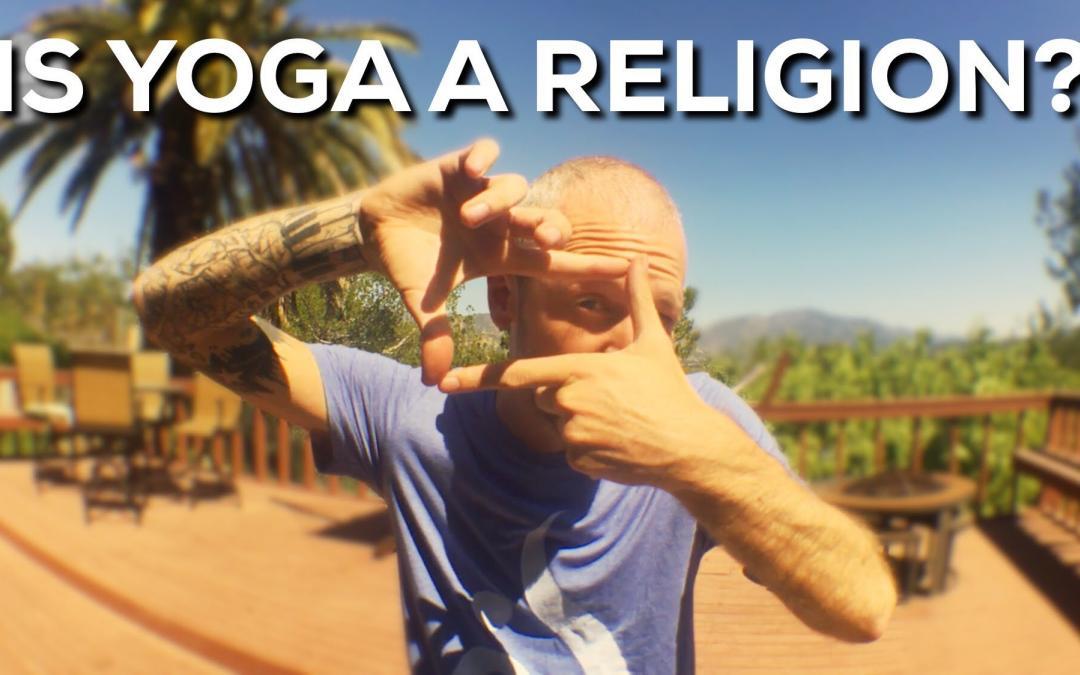 Yoga is not a religion. It is a kind of philosophy that began in Asia estimated 5,000 years ago. The father of classical yoga is Patanjali. Patanjali wrote the Yoga Sutra. Yoga Sutra scriptures provide a framework for spiritual growth and mastery over the physical and mental body. It sometimes interweaves other philosophies such as Hinduism or Buddhism. Most noteworthy is that it is not necessary to study religions in order to practice or study yoga. It is also not mandatory to surrender your own religious beliefs so that you can practice yoga.

Religion is the belief of a God and worshiping or praying to this God in some sort. In Yoga, there is no God, worshiping or temple, so it cannot really be a religion. As well, Yoga is universal and it is practiced in and by many religious groups. If yoga was a religion itself this would not be possible. In addition yo that  just one group would practice it. All religions around the world practice yoga. Hindus, Buddhists, Christians, Catholics, and pretty much everyone practice yoga.There is no definite guide to say who can and cannot practice Yoga. The main focus of yoga is self-improvement, not religion.

In any religion, there is a system of beliefs, which are taught since a very young age. Anyone that grows up in a religious home will remember going to pray or worship. Religious beliefs and values is taught in the home. In Yoga, there are values, but these come from within. They are not taught at a young age by parents or teachers. If you look at parts of the Yoga Sutra it includes non-violence, truthfulness, non-stealing, and fidelity. Most noteworthy is that it is also just part of being a good human being.

Why is yoga not a Religion?

First of all it  will be helpful to consider the difference between the word “religion” and “spirituality.” Spirituality has to do with one’s interior life and one’s self and one’s place in the universe. It is seen as spirituality’s external counterpart. The fact that many yogis report spiritual experiences is amazing. However, it indicates how we might best view the ancient art. In addition to that most of the Westerners practice yoga mainly for health benefits. They only see yoga as a spiritual practice. But, without credos, yoga can’t properly be regarded as a religion. In order to say yoga as a religion, people who practice yoga should have their own religion

Yoga is a Spiritual Experience, not a Religion

Yoga classes vary based on the location of yoga studios. While some yoga studios feature the chanting of Hindu sutras, others will make vaguer references to a “life force” or “cosmic energy”. A session also might end with a greeting of “namaste” and a gesture of prayer. There will probably be a moment for meditation in yoga, where participants may have to repeat the sacred word “Om”. Buddhists and Hindus regard “Om” as a scared sound which brought the universe into being. In addition to that other classes may make no overt reference to spirituality at all. 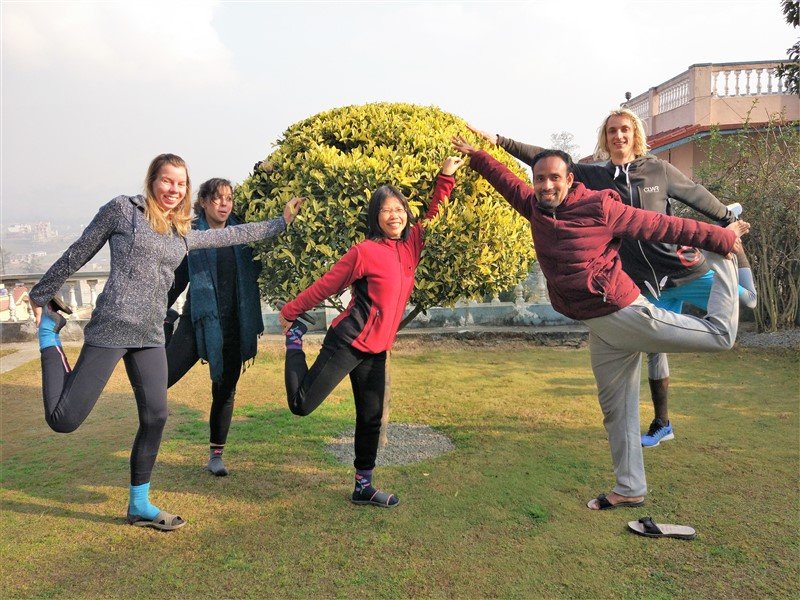 In the west, classes tend to be slower. They discuss much the physical benefits of each position in yoga. In addition to that, yoga competitions are also held which are judged by invited international teachers. Nepal Yoga Home is a yoga retreat in Nepal where you can get yoga training in Nepal and yoga teacher training in Nepal.