The Seven Bodies of Human 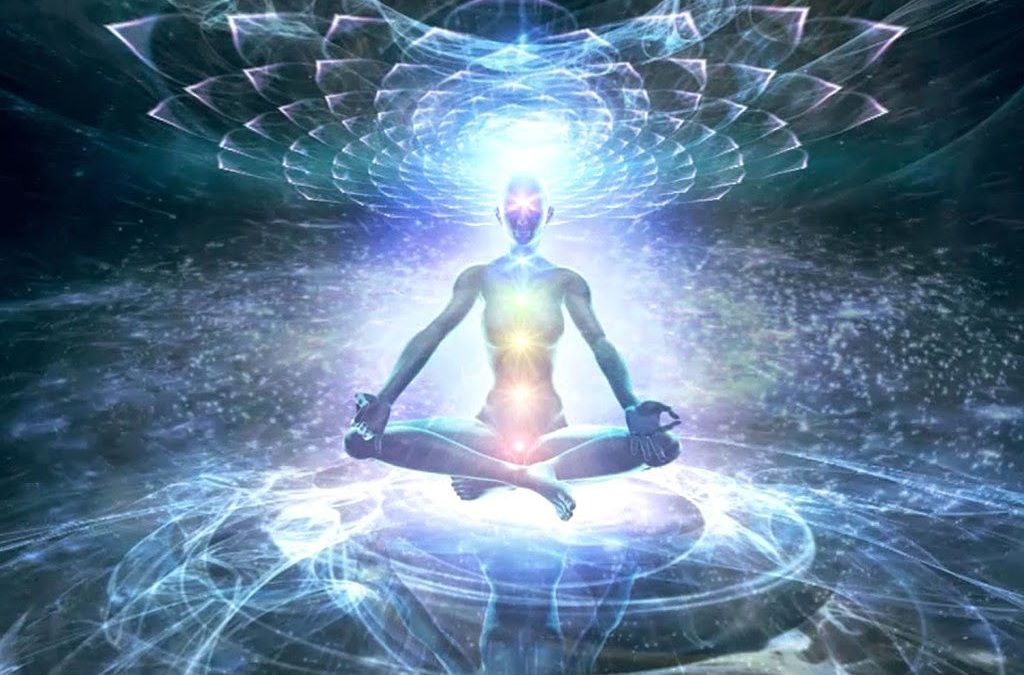 From birth till the first seven years of life, the physical body ( ) sole is built up. Rest six bodies are in seed form. They remain dormant in the starting of life but have the ability for development. For these years, there is insignificant growth as if no growth of intellect, understandings or emotion.  The physical body alone develops within this period. Some people never grow after seven years of age; they desist in this stage and are have no more intellectuality than that of animals. Animals grow merely in the physical form; the other bodies have no role within them.

After seven years till fourteen years – the   (the etheric body) grows. This 2nd seven year is the time period of emotional development of the person. Thus sexual maturity, which is the most wanton form of emotion, is accessed by fourteen years of age. Here some people stop having growth at this stage. In this case, the physical body develops, but they stick with the physical and the etheric bodies.

From the age of fourteen to twenty, the   (the astral body) evolves. In this body reasoning, thinking, and intellect is grown. After the growth of the astral body, an individual reaches adulthood, yet it is the adulthood of mere sex. Now, the work of nature is completed for co-operating human beings. Even in this phase a man is not fully matured. The astral body, where thinking, reason, intellect, etc develop, is a sequel to tradition, civilization, culture, education, and company. It is natural that the usual range of seven years for the development of each body is becoming less and less with more and more evolution of a man.

The girls reach puberty at the age of thirteen to fourteen years all over the world. Since the last twenty-five years, the age for reaching puberty is decreasing and decreasing. Nowadays, we have seen that an eleven years girl attains puberty. The decreasing of the voting age to eighteen is a signal that a person now satiates the function of twenty-one years in eighteen years. However, twenty-one years are requisite for the development of the astral body in a normal case. The majority of people do not rise ahead than this. Their surmount stops suddenly with the growth of the third body, and there is no anterior fabrication for the rest of their lives.

Between the ages of twenty-one to twenty-eight years, the manas  (the fourth body- mental body i.e. psyche) is developed. Some wonderful experiences begin with the Mental body. For instance, a man whose intellect is not developed may not take an interest in or enjoy mathematics. Mathematics has its own where Einstein was adept in it as a musician is in music, as a singer is in song, as a player is in the game or a painter is in .

Unending potentialities inaugurate in front of us with each body that develops fully. If the etheric body is not developed and stagnated after the first seven years of development, for such person have no any interest in life beyond eating and drinking. The people will be in the civilization where the majority of people have got  second body.  Their individualities, their literature, their art, dance, songs, music, their films, their poetry and paintings, even their residence and vehicles are . Their entire world is filled completely with sex, with sexuality.

People become intellectual and contemplative in the civilization in which the third body grows completely. All types of significant intellectual revolutions take place important in a society or in a nation due to complete growth of the third body among the people. Such issue was seen among the people in the period of Buddha, Mahaveer, etc. Those people followed the royal path of such enlightened masters.

Some strange experiences are observed with the full development of the mental body. It has potentialities like telepathy, hypnotism, clairvoyance, etc. These give the abilities to have contact with one another in absentia of obstacles from time or place; the capacity to understand the thoughts mentally of other without asking or emit thoughts into another. Such people can set up a thought into another without any outer support. A person with the fully developed mental body can proceed the journey outside of his body; he can remain apart from the physical body and can do astral projection.

There are hyperphysical possibilities in the fourth body, but normally it remains undeveloped as there are many menaces as well as many spoofs. The possibilities of deception rise with the abilities start being subtler and subtler. The world that begins from the mental body is subjective while the world till the astral body is objective.

The Kundalini, dream, siddhis (spiritual accomplishment) mentioned in yoga, etc are the parts on the mental body. Imagination and thoughts are also underlying areas of the fourth body.

When the kundalini awakens it becomes impossible to take intoxicants. The alcohol influence mental body very quickly as it is very delicate. The mental body of a woman is even more delicate. That is why a woman gets highly affected by alcohol; she does more hazardous than a man who does so. Alcohol affects woman quickly and she goes out of her control. So women protect themselves from this peril by certain rules in society.

A simple method to know whether the fourth (mental) body is active or not- if you get that you have to suppress the emotion of rage or violence, then kundalini has not awakened. A composite change is seen in your with the awakening of the fourth body, and all the religious vows () – nonviolence, celibacy, not stealing, non-ownership more than necessary, and continuous consciousness – will become an intrinsic habit. Since it is not the final aim, you cannot remain here perpetually. There are still three more bodies that have to be passed.

Heaven and hell appertain at the mental body, and one who stays here will realize the situation of heaven and hell. Most of the people stop at the first, second or third body; for them, life between birth and death becomes everything; they think that there  nothing and no life after death.

The Sanskrit term for the spiritual body is “ ” – is of mighty significance. If development in life continues in a pertinent way, then by the age of thirty-five the fifth body should be completely grown up. The normal period for the growth of this body is from 28 years to 35 years. Even the fourth body is developed in a very few people so this is a faraway concept regarding the growth of the fifth body. Thus soul or spirit and such metaphysical things are only a context of discussion for us; we have nothing to find on it besides the words. The entry into the fifth body becomes possible, and only if the kundalini awakens in the fourth body. Since we remain unaware of the fourth body, the fifth also remains unknown. Very few high spiritualists have discovered the fifth body. Among them, some feel that the journey is completed and promulgate, “To obtain the soul (atman) is to get everything.” Nevertheless, the travel is not yet ceased. These people who stay at the spiritual body negate God. They say, “There is no Paramatma or no brahman,” same like that of one who stagnates on the first body. Same like that the materialist thinks, “The body is all and everything; nothing remains after the death of the body,” and the spiritualist affirms, “Nothing is there beyond the soul; the Atman (soul) is the overall thing; it is the final stage or destiny of being.” However, this is merely the fifth body. The liberation () is experienced in this body. The boundaries of the first four bodies are surpassed and the soul becomes completely liberated.

This is the sixth body-  .  The natural duration of the development of the cosmic body is between the ages of 35 to 42 years. There are very few words to talk on it as this cannot be explained merely in words.

This is a stage of bodilessness, an incorporeal state. This is the final situation only the void outstays. Everything disappears not even the brahman remains. No cosmic reality, but only the emptiness. What happens there? Buddha replied, “The blaze dies out.” Then what happens? – “When there is no blaze, question dissolves.”  Where has question gone? Where is the blaze now?’ It is dissolved, and that is the final.” The word nirvana means the end of the flame or blaze.

When one grows beyond his soul, when he desires to leave it, he pierces the cosmic body. The fifth body is the gateway of liberation, and if he accesses up to the sixth there achieve God-realization stage. Then the question of liberation disappears. Now he declares “Aham Brahmasmi” – I am God – is of this superficies. Yet one step is more, which is the final leap – where there is nothingness or empty; there is no  and no Brahman, here I and thou are completely nonexistent, – there is complete and utter void. This is known as Nirvana.