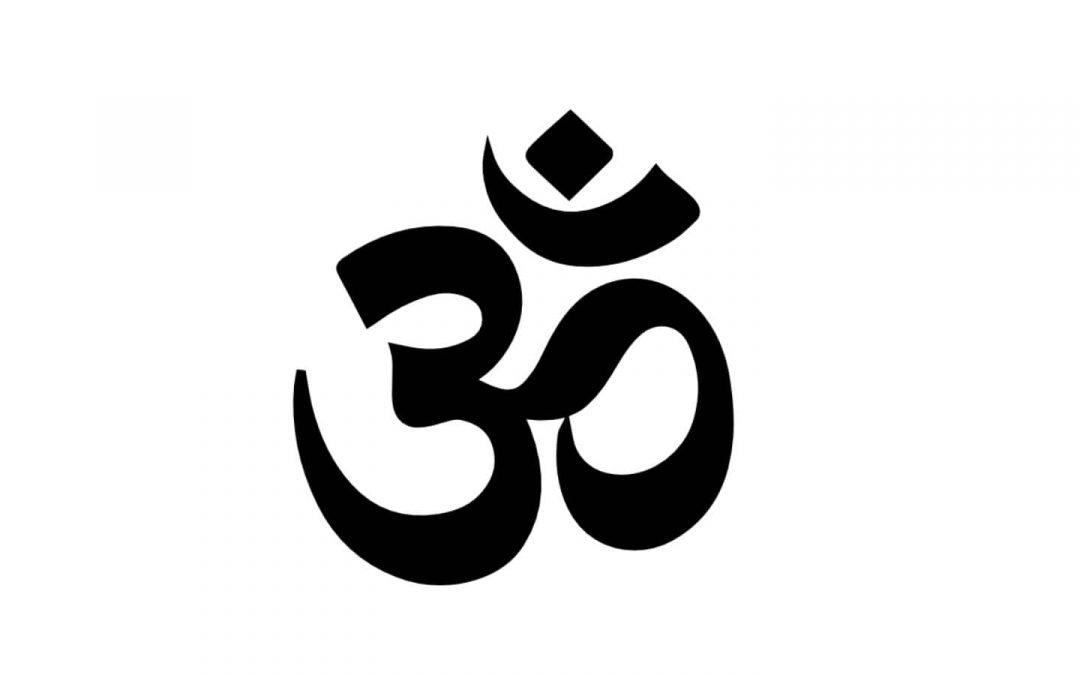 AUM- The sound of the Universe and Its Significance

Many yogis, spiritualists, and people actively involved in religious practices have made chanting of spiritual symbol AUM a regular part of their lives for centuries. As a means to achieve cosmic union and internal harmony (including the brain), the blending of sound, breath, and rhythm in chanting has been revered as sacred in many different traditions.

During yogic and meditative practices, it is common to chant the sound “Aum.” It is believed that the word “AUM,” or the sound or vibration represented by “AUM,” is sacred in Vedic religions. It has spiritual overtones as both a sound and a symbol.

According to Hindu mythology, the universe itself was born from the reverberation of the Spiritual symbol AUM. Furthermore, AUM is the vibrational sound of Pranava that represents the four aspects of the Supreme Being.

This is because the vibrations of the sound of the Spiritual symbol AUM are similar to the sound of the universe, bringing the chanter closer to the divine. Repetition of the Aum mantra has a profound effect on the mind and can increase one’s level of awareness.

Among the many symbols shared by Hindus and Buddhists are the Aum sign and the chants or recitations that accompany it. Everyone, no matter their background or faith, can feel its impact.

Inscriptions and manuscripts have traditionally begun with the Spiritual symbol AUM since the sixth century.

The Upanishads, the holiest Hindu scriptures, are where the concept of Aum first appeared. In these texts, Aum is described as eternal and representative of all three epochs of time: the past, the present, and the future. The Aum mystery has deeper explanations in the Vedanta philosophy.

According to the 14th Dalai Lama, the three letters of Aum represent a Buddhist practitioner’s imperfect and imperfect body, speech, and mind before enlightenment. In addition, they represent the Buddha’s enlightened mind, speech, and body.

According to Indian religious theory, the universe was birthed from the vibration of a single note played by God. Everything we were was this sound. There is a belief that the universe and everything in it began as a single syllable of sound called the Spiritual symbol AUM. The Christian and Islamic “Amen” are thought to have been derived from “Aum.”

The Aum symbol represents the purest essence from which all other things emerge. Knowledge and language like this are eternal; they have no beginning and no end. When we see or hear the Aum symbol or chant, it helps us to calm down, takes a deep breath, and focus on our breathing.

Because of the striking resemblance between the Aum and the elephant form of the Hindu god Ganesha, the two are often used interchangeably. The meanings of this Hindu deity and the Aum are strikingly similar. For Ganesha, the path to bliss involves clearing away distractions and letting go of material desires.

Three states are represented by the Aum symbol’s three curves: deep sleep at the top, dreaming at the middle and waking at the bottom. There is a crescent above these arcs, which represents the illusion (or “Maya”) that stands in the way of reaching true bliss.

The Spiritual symbol AUM final dot is supposed to stand for ecstatic emancipation or completeness. Among other similar religions, Hinduism, Buddhism, and Jainism all hold the Aum symbol in the highest esteem. It is included in symbols and texts representing those faiths.

There are few more revered Hindu symbols than the sound of Aum. The Sanskrit word for “sound out loudly” is Aum.

Aum is the beginning of the most important mantras in both Hinduism and Buddhism. The Upanishads assert that the sound “Aum” is the very essence of God. This cosmic vibration, also known as the Mula mantra or the “root” syllable, is what binds the universe’s atoms together.